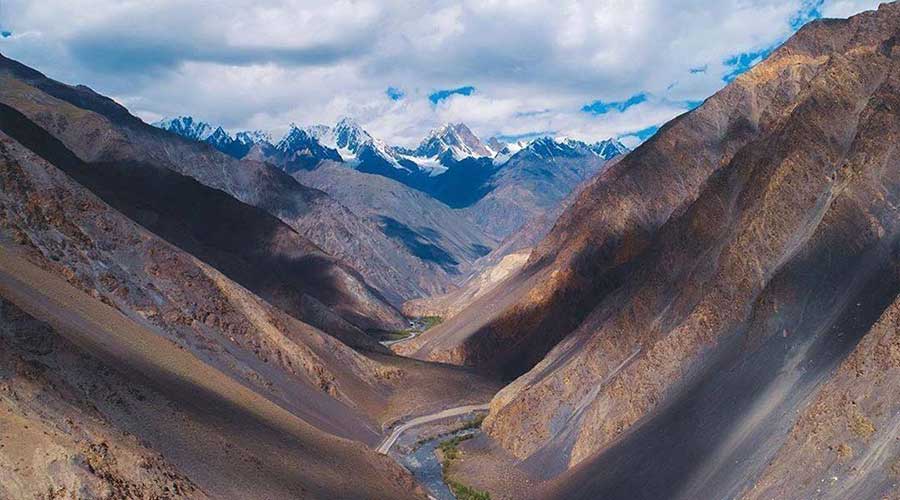 On Wednesday, President Dr. Arif Alvi issued an official notification where the date for the once-postponed elections for the legislative assembly of Gilgit-Baltistan was mentioned.

The elections for the legislative assembly of Gilgit-Baltistan will be held on November 15, amidst India’s objection to Islamabad’s moves in the strategically-located region. According to the issued notification, “The president of the Islamic Republic of Pakistan is pleased to announce Sunday, the 15th November 2020, as the poll day for the general elections to the Gilgit-Baltistan (GB) Legislative Assembly in terms of Section 57(1) of the Elections Act 2017.”

The polls were to be held on 18th August in Gilgit-Baltistan but Election Commission postponed them on 11th July due to novel coronavirus.

There would be 24 general seats of the legislative assembly. The previous assembly’s five-year term ended on 24th June that brought an end to the five-year rule of the Pakistan Muslim League-Nawaz (PML-N). Now are a total of 33 seats from which 6 are reserved for technocrats and 3 are reserved for women. The special seats are filled from nominations by the parties winning the polls in accordance with their representation.

The final exact date for the elections has been announced amidst reported consultations to elevate the status of Gilgit-Baltistan and make it a full-fledged 5th province of the country. The meeting was held on 16th September where the issue was discussed between the Opposition leaders and Pakistan Army chief Gen Qamar Javed Bajwa.

Minister Kashmir and Gilgit-Baltistan Affairs Ali Amin Gandapur recently shared that the prime minister Imran Khan is expected to soon visit the region to formally announce the decision of making GB a province after consultation with stakeholders. The provincial status with all constitutional rights would put an end to the decades-long deprivation and open up new avenues of development, he said.