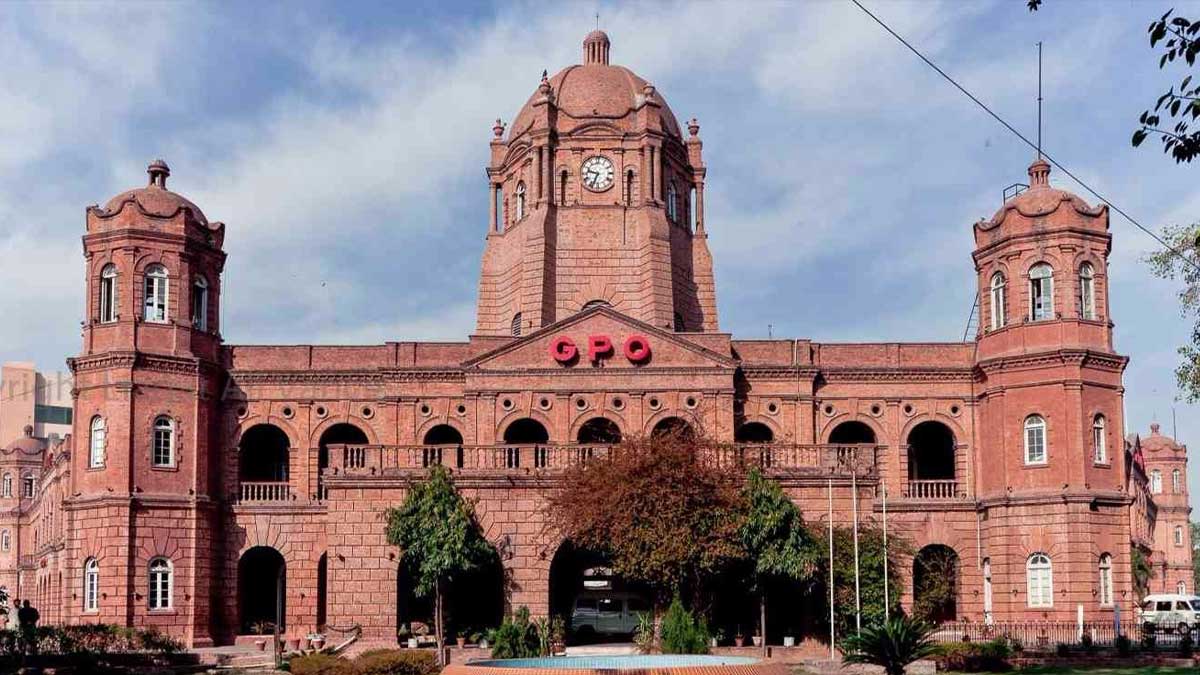 Banking services through Pakistan Post Office Department (PPOD) have been planned out by Finance Minister Shaukat Tarin with the suggestion that it should come into joint ventures with established banks.

As per the announcement made by Shaukat Tarin to the cabinet, he is looking forward to talking over the matter with the minister for communications to conclude modalities in this regard. While discussing in a recent meeting, a cabinet member emphasized the necessity to probe on the larger level as to whether the government should be involved in running commercial ventures.

Meanwhile, Tarin specified that PPOD had an extended nationwide outreach with 14,000 branches across the country.

While mentioning consent of proposed modifications to the Rules of Business, the finance minister recommended that PPOD should be entered into joint ventures with conventional banks and the related modalities would be discussed with the minister for communications.

The cabinet was told that Pakistan Post was involved in the department of the Ministry of Communications and with its countrywide outreach, it has been assigned different tasks by the federal and provincial governments.

Under the Rules of Business, its basic functions include Savings Bank and Postal Life Insurance. It is also responsible for agency functions on behalf of other divisions such as military pensions, etc.

According to the regulatory framework of the Securities and Exchange Commission of Pakistan (SECP), life insurance was moved to the newly created Postal Life Insurance Company (PLIC) whereas the Savings Bank’s function had already been transferred to the Central Directorate of National Savings (CDNS).