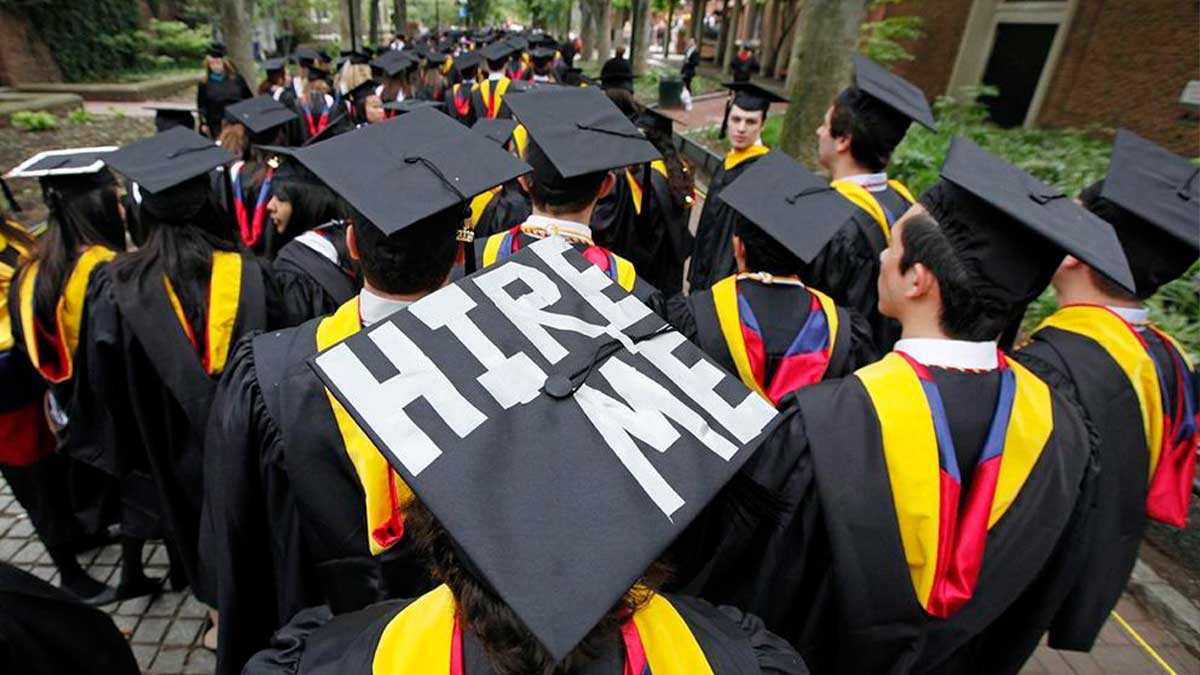 The graph of unemployment continues to rise across the country, the Pakistan Institute of Development Economics (PIDE) highlights that 24 percent of educated people are jobless currently.

According to the report briefed to the Senate Standing Committee on Planning and Development meeting chaired by Saleem Mandviwala, the PIDE said the unemployment rate in the country had extended to 16 percent in-contrast to the government’s claim of 6.5 percent.

Furthermore, the committee was informed about some educated people getting themselves admitted in M.Phil studies to continue learning as they fight to fetch a better job. This also results in a change in the unemployment rate as they were not included in the records.

“Some 80% of students are enrolling themselves because of unemployment and this number doesn’t come in any count,” the PIDE officials said, adding that, “Our aim is to provide employment opportunities to 120 Million youth/graduates of the country”.

The term ‘educated’ refers to those who have acquired an undergraduate or graduate degree and are employable.

The PIDE also told that 40 percent of educated women were also unemployed countrywide.

The Senate committee was notified that nearly 1.5 million people gave applications for a peon’s position in a high court announced recently.

“Among those applying for the job included M.Phil degree holders,” officials said.

In response to Mandviwala, seeking for the exact number of educated youth and children in the country, the PIDE notified that the government had not conducted any research regarding this. Rather, all such studies were done from abroad.

Despite a number of research institutes operating in the country, the standardized research purposes were not being satisfied.

Unfortunately, the Covid-19 had severely affected employment conditions in the country. The Economic Survey 2020-21 released in June this year had revealed that an epidemic outbreak resulted in the deferment of economic activities due to the obligation of lockdowns rendered approximately a 20.71 million workers redundant.