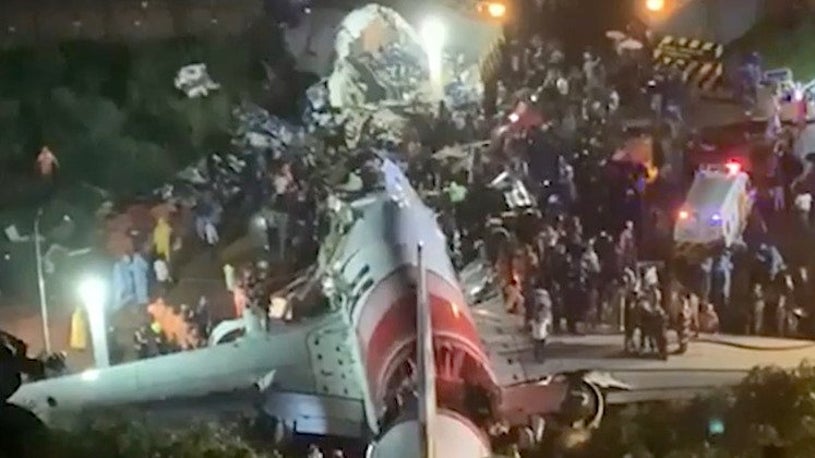 Taking to twitter, Pakistan premier Khan said: “Saddened to learn of the Air India plane crash in Kerala state leading to loss of innocent lives. May Allah give strength to the bereaved families in their difficult hour.”

Saddened to learn of the Air India plane crash in Kerala state leading to loss of innocent lives. May Allah give strength to the bereaved families in their difficult hour.

An Air India Express plane with 190 people on board skidded off the runway in rain and broke in two killing at least 18 people and more than 100 others wounded with 15 of them seriously.

The Air India Express Boeing 737 flight from Dubai to Kozhikode, also called Calicut, was bringing back Indians stranded by the coronavirus crisis. The flight was carrying 128 male passengers, 46 female passengers, and 10 infants.

Prime Minister Narendra Modi said he was “pained by the plane accident”.

The rescue operation at the crash site has now been completed and survivors have been taken to hospitals in Calicut and Malappuram, according to Kerala Chief Minister Pinarayi Vijayan.

According to officials, Air India passenger plane skidded off a hilltop runway after landing in heavy rain in the southern city of Kozhikode in Kerala.

Air India Express Boeing 737-800 (VT-AXH) on flight IX1344 from Dubai made an overall of three landing attempts due to heavy rain. The first one was over runway 10, the second over runway 28, and the third and fatal approach was over runway 10 again when the accident occurred.

Flight #IX1344 made an overall of three landing attempts, #1 runway 10, #2 runway 28, and #3 runway 10 again when the accident occured. @flightradar24 pic.twitter.com/yB7RnAOqNC