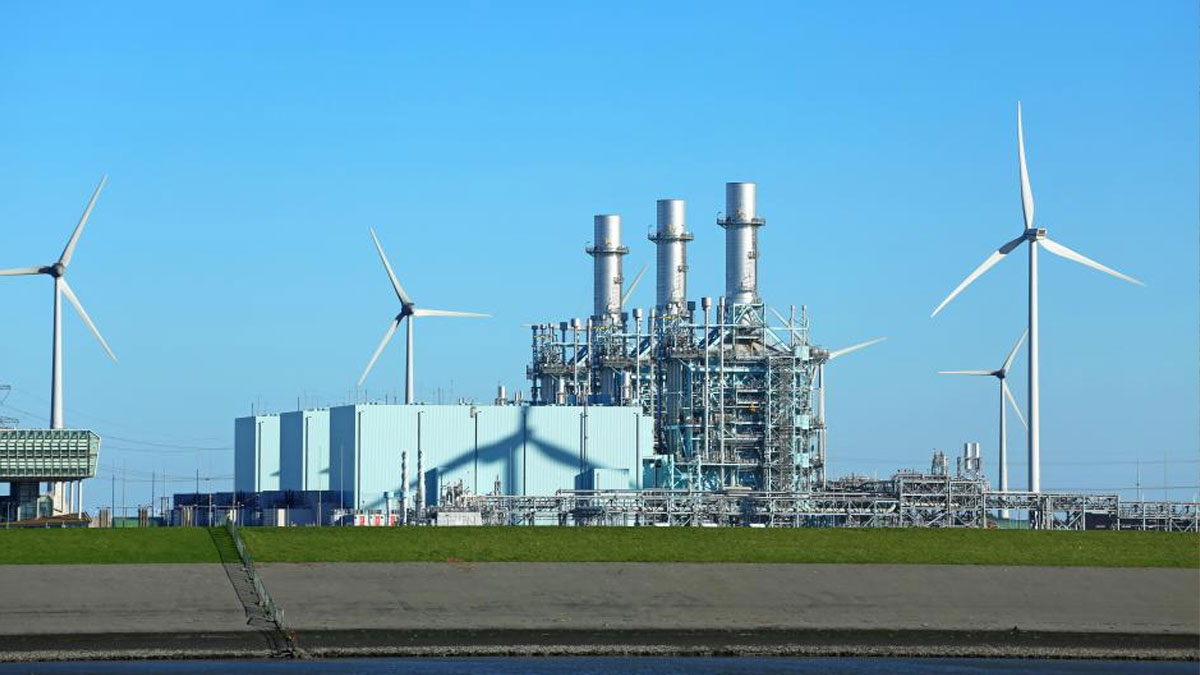 Pakistan’s energy generation mix is 40 percent based on indigenous resources while 60 percent comprises imported oil fuel and the government has set a target to increase local share to 90% by 2030.

The Engineering Development Board (EDB) will submit its policy document on solar panels and allied equipment manufacturing to the government at the end of this month.

As per the officials at the Ministry of Industries, EDB, an arm of the ministry, had recently started working to devise this policy under the instructions of Industries & Production and the EDB’s Board of Management.

They stated that over the past few months, extensive meetings have been held with stakeholders including local manufacturers of solar panels, research organizations, provincial energy departments, academia, users, and other related organizations and departments in the federal as well as provincial governments.

The draft policy was proposed in the 51st Board of Management meeting of EDB conducted in June and EDB was directed to hold a consultative workshop on the subject before submitting it to the government.

Moreover, the policy is anticipated to dovetail with the local solar energy policy being formulated by the Ministry of Power and the Renewable Energy Task Force.

At present, the industry is using imported raw materials, though, in the coming years, after local volumes build up, the industry has a plan to use local raw materials to further bring costs down and reduce the country’s import bill by focusing on local energy generation.

It is pertinent to mention that glass and aluminum frames for the panels can easily be manufactured in Pakistan because of the strong presence of this allied industry within the country. If the industry meets local demand for solar panels according to the government’s plans, the projected volumes can bring local manufacturing costs down to a level where exports can also be produced from the sector.

Recently, with the intention to promote alternative energy the government has already decided to solarize government offices and millions of tube wells.

Pakistan is passing through a serious energy crisis with record prices that had adversely affected all sectors of the economy. The country’s electricity demand has reached nearly 29,000 MW total while generation is about 22,000 MW creating a huge gap between generation and demand, resulting in load shedding.

With the existing government’s attention on establishing solar setups, it becomes vital to encourage localization & indigenization of solar panels along with allied equipment in the country to save the considerable outflow of foreign exchange.