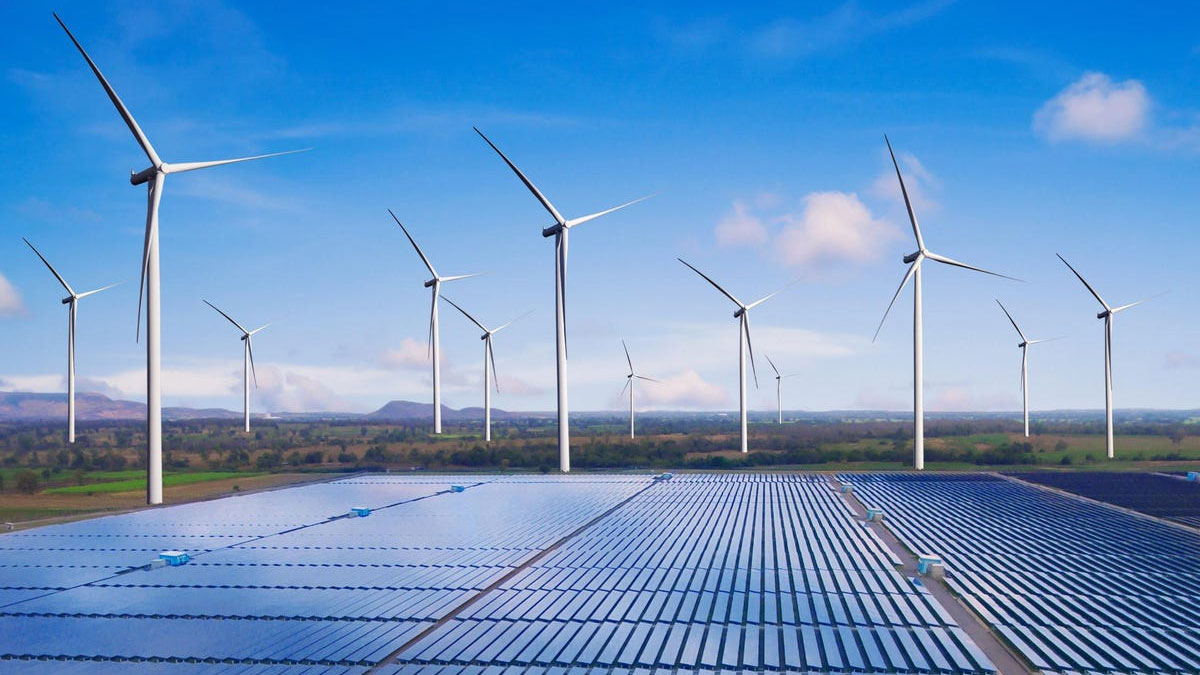 Ahsan Iqbal, the federal minister for planning and development, emphasized the importance of keeping the promises and commitments made to invest $600 billion in clean energy.

“We applaud the Global Roadmap for Accelerated Sustainable Development Goals (SDGs) Action, formed during the 2021 high-level meeting and over 200 Energy Compacts, with pledges of $600 billion… however, the pledges and commitments to clean energy must be matched by the actions,” he remarked.

The minister was speaking at a high-level luncheon at the UN’s headquarters on “Accelerating SDG 7 Action for the 2030 Agenda and the Paris Agreement: Universal Energy Access.”

The summit-level energy event of the UN General Assembly was held in September 2021 for the first time in 40 years. The presentation of 137 voluntary commitments to action, or “Energy Compacts,” with a total of about $400 billion in commitments, which ultimately climbed to $600 billion with more than 200 Energy Compacts, marked the conclusion of the conference.

According to Iqbal, fulfilling SDG 7, which calls for global access to clean and sustainable energy, is essential to advancing the other 17 SDGs as well as the climate targets. He emphasized that three goals—universal access to energy, doubling the share of renewable energy, and doubling the pace of energy efficiency and conservation—were the driving forces behind Pakistan’s programme. “Our goal is for clean, renewable energy to account for 60% of all of our energy by 2030. Over 40,000 megawatts of solar and wind energy are available in Pakistan.

Additionally, by 2030, 30 percent of automobiles will be electric. Even before the Covid-19 outbreak, according to the minister, the globe was not making enough progress to meet SDG 7 and other 2030 Agenda objectives.

Sectors not related to power are falling behind much further. In contrast to the aim of 3.2 percent, the annual improvement in energy efficiency was only 1.5 percent last year, he continued. The cost of electricity has skyrocketed recently in emerging nations.

Prices for natural gas have increased by 1,900% due to competition. Many developing nations, including Pakistan, are experiencing “brown-outs” because they lack access to natural gas, even at high prices. “Investment in the production of fossil fuels is rising.

Iqbal argued that while new fossil fuel-based electricity was avoided in developing nations, the industrialized nations continued to rely heavily on their existing oil and coal plants to meet their energy needs. “Climate coalitions” have been established to support a number of rising economies in order to persuade them to abandon coal-fired power plants. These incentives have not yet been provided to developing nations who have chosen not to use their coal resources.

He asserted that access to energy for all people and from all sources must be given top priority in the current situation. This should include a funding system to counteract the high energy prices for the badly affected nations, as well as fair access to natural gas.