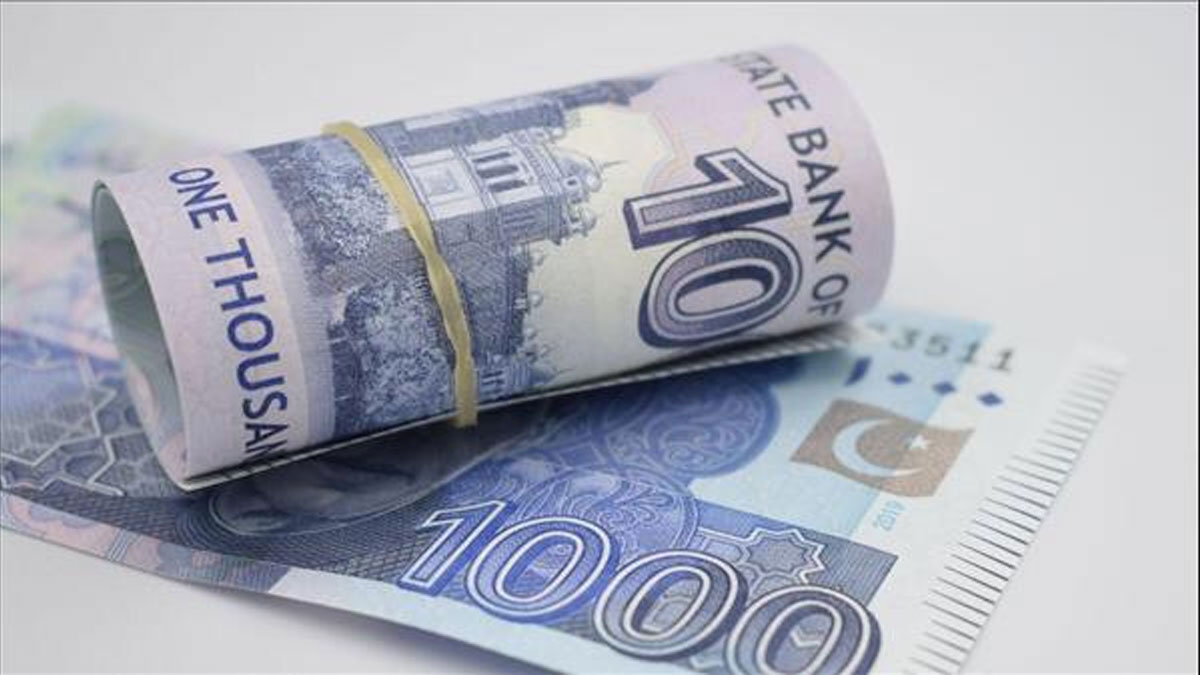 Rupee dropped to a new all-time low of Rs 224.92 against the US dollar in the interbank market as the nation’s currency slumped almost 7% this week.

Analysts attribute the fresh depreciation to the political uncertainty arising out of the outcome of the Punjab by-elections and said the currency market came under renewed pressure in the wake of “political and economic uncertainties”.

The stock prices fell on Tuesday as the rupee touched yet another record low as Fitch Ratings had downgraded the country’s credit rating outlook, and the mounting political unrest had raised concerns about the future of the IMF’s bailout programme, according to dealers.

The rupee has lost 8.52 percent of its value since the beginning of this fiscal year. The rupee dropped to a brand-new record low against the dollar in the open market, falling to 224.

The recent volatility in the rupee is a factor of a market-based currency rate system, according to the central bank. The State Bank of Pakistan stated on its official twitter page that “under this system, the current account position, pertinent news items, and domestic uncertainty collectively influence daily currency swings.”

Read more: Rupee in a free fall as it plunges to 211.48 against US dollar

“The recent devaluation of the rupee against the US dollar is mostly a worldwide phenomenon. The Fed has rapidly boosted interest rates in reaction to growing inflation, which has caused the US$ to rise by 12 percent globally over the last six months to a 20-year high,” it noted.

The rupee has declined against the dollar since December 21, according to the SBP, as have the majority of advanced and emerging market currencies worldwide. Over this time, it has lost 18 percent of its value.

“The rupee has depreciated by only 3% in real effective terms since December 21 when measured against a basket of currencies in which Pakistan trades and inflation is taken into account. Compared to the US$ rate, this is a more accurate indicator of a currency’s strength and competitiveness.

The Fitch announcement put a damper on the rupee’s already declining value. Because of political unrest, declining foreign exchange reserves, and skyrocketing inflation, the country’s credit rating was downgraded from stable to negative.

The rupee was under pressure due to the rising demand for dollars in the absence of dollar liquidity. Due to the lack of dollars from the central bank, two large banks had certain payments to make. Dealers claim that the banks gathered it from the market, which caused the rupee to decline.