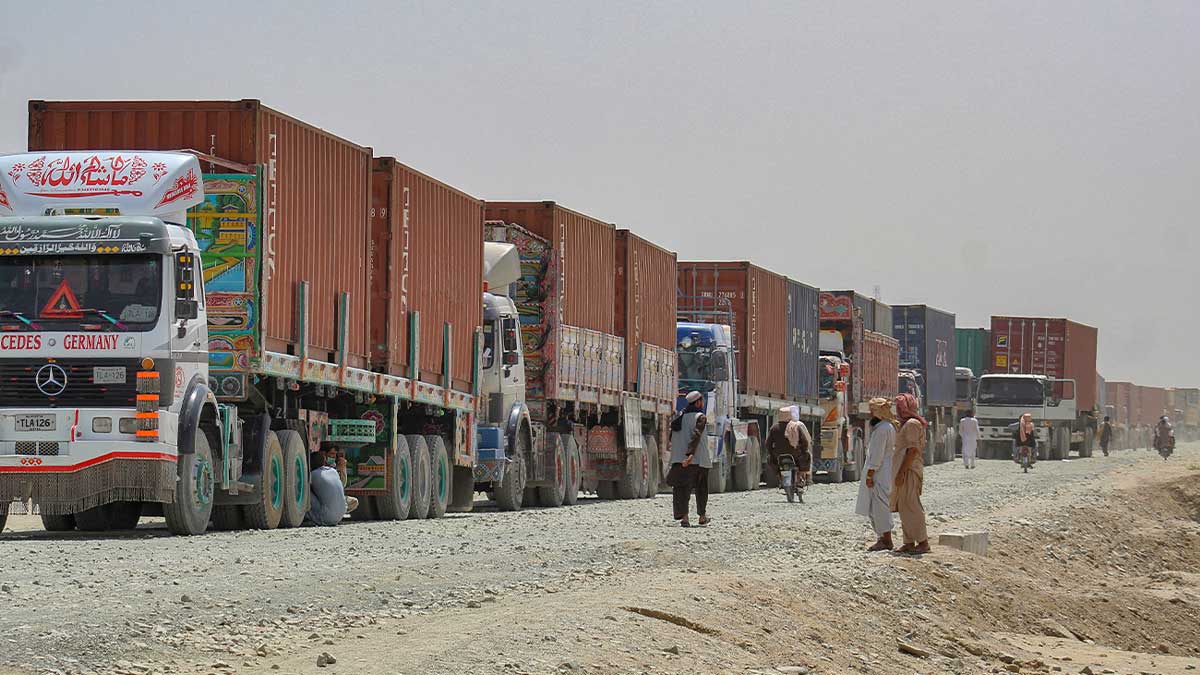 Pakistan permitted 50,000 metric tonnes of wheat and medicines to be transported from India to Afghanistan as a “goodwill and exceptional humanitarian gesture.”

Wheat and life-saving medicines were authorized to be transported from India over the Wagah Border.

“As a goodwill gesture to the brotherly Afghan people,” the Foreign Office said, “the government of Pakistan has decided to allow the transportation of 50,000 metric tonnes of wheat and life-saving medicines from India to Afghanistan via the Wagah Border on an exceptional basis for humanitarian purposes.”

The decision of Pakistan’s government was officially communicated to India’s Charge d’Affaires at the Ministry of Foreign Affairs, according to the FO.

The premier urged the relevant ministries to make every effort to assist Afghans as much as possible, and he authorized tariff and sales tax reductions on significant Afghan exports to Pakistan in principle.

According to the announcement, Prime Minister Imran Khan has directed that free COVID-19 vaccinations be provided to Afghans crossing land borders.

The decision to facilitate the shipping of 50,000 megatons of wheat via Pakistan under India’s humanitarian assistance, as soon as the two nations finalize the details, was made during the meeting.

The prime minister stated that he would make it easier for Afghans who had travelled to India for medical treatment to return home.