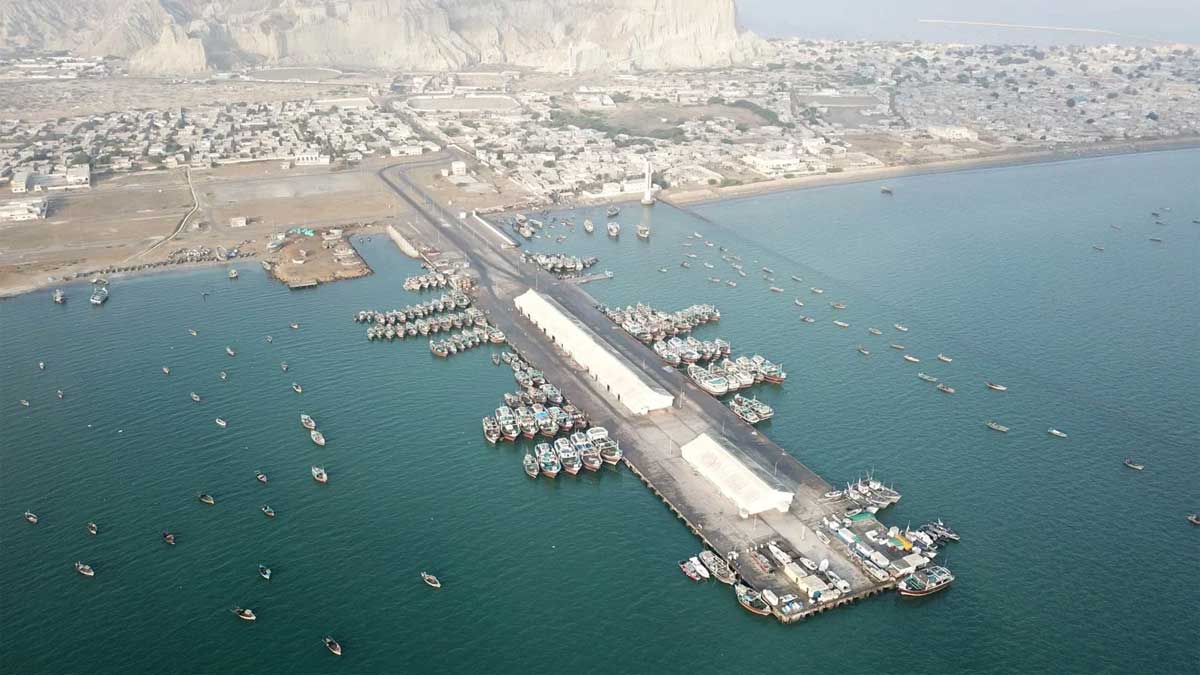 The Executive Committee of the National Economic Council (ECNEC) authorized the second amended proposal for the New Gwadar International Airport (NGIA) at Rs 51,298.175 million on Wednesday.

The second amended project envisions the building of NGIA and related facilities on land that has already been purchased.

Shaukat Tarin, Adviser to the Prime Minister on Finance and Revenue, chaired the meeting.

NGIA will replace the present airport in Gwadar, which has a small terminal building with limited capacity, according to a press release.

For international and domestic services, the new airport will be able to accommodate larger aircraft such as the Airbus A380 and Boeing -747 and 777.

The airport would be operated under open sky policy and developed under the guidance of the Civil Aviation Authority (CAA). NGIA would also become the nation’s second airport capable of handling A380 aircraft upon its commissioning in 2022.

The project will aid in the development of indigenous capacity in the sectors of space/satellite technology and applications, as well as SUPARCO’s institutional capacity and the promotion of high-tech R&D activities in the country.

ECNEC approved the Ministry of Communication’s Sialkot (Sambrial) – Kharian Motorway project, with a total project cost of Rs 43,382.552 million and instructions to NHA to provide progress on the construction of a business model to ECC.