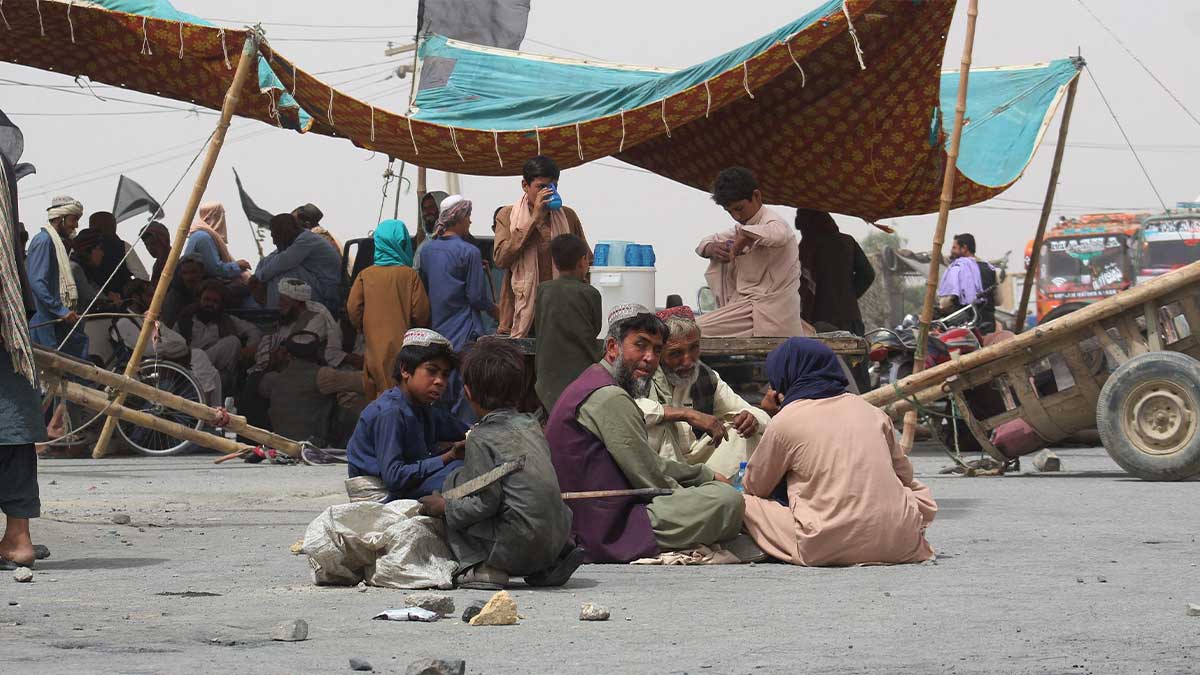 The European Union (EU) announced Tuesday that it will give $1.16 billion in aid to Afghanistan and surrounding nations as a method to avert “catastrophe,” with Afghanistan cut off from outside aid and sinking into a catastrophic economic crisis.

“We must do everything we can to prevent a severe humanitarian and socioeconomic collapse in Afghanistan,” said European Commission President Ursula von der Leyen in a statement.

The European Union’s offer came just days before a virtual Group of 20 summit on Afghanistan, where one of the most controversial problems is how to avoid hunger and the collapse of essential services without also giving Taliban authorities a symbolic lifeline.

The money adds 250 million euros to a 300-million-euro sum the EU previously announced for urgent humanitarian needs, with the remainder going to neighbouring countries of Afghanistan taking in Afghans fleeing Taliban rule.

Afghanistan had been surviving on international aid until the Taliban took control two months ago, but that influx has come to a halt now that countries have severed diplomatic ties.

Many of the Taliban’s previous main backers, such as the United States and the European Union, have put pressure on the Taliban to demonstrate progress on topics such as women’s rights and counter-terrorism.

On Tuesday, Von von Leyen stated that the EU still required the Taliban to meet such criteria before total development funding — not just this one-time sum — for Afghanistan could be unfrozen.

“However, the Afghan people should not suffer as a result of the Taliban’s activities,” von der Leyen added.

Aid groups have warned of a looming humanitarian calamity that would be catastrophic even by the standards of a 20-year war. The economy has come to a standstill. The banks are all closed. The basic health-care system is on the verge of crumbling.

Last week, the World Food Program reported that only 5% of households are eating enough food. Acute malnutrition might affect over a million children.