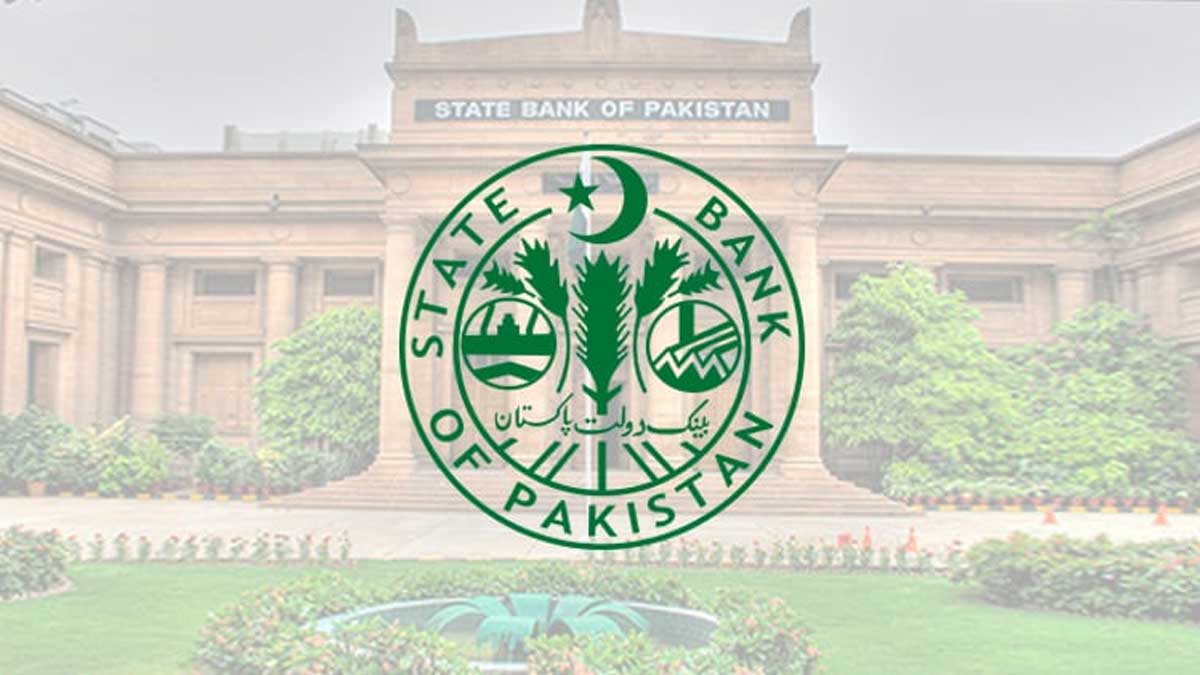 The profit rate on savings accounts is going to rise by 1.5 percent to a minimum of 7.25 percent by December 1, said the State Bank of Pakistan.

In an announcement on Monday, the State Bank of Pakistan has said that the profit rate will increase by 1.5 percentage points to a minimum of 7.25% by Dec 1. The rate of profit has been raised after the central bank increased the policy rate to 8.75% from 7.25%.

From January, next year, it has been made mandatory for banks to provide the option to open accounts digitally with remote biometric verification and without the need for a customer to visit banks.

Fahad Rauf of Ismail Iqbal Securities said that the inflation regime will be the focus of SBP in making the monetary decisions and the central bank’s amendments bill which has not been finalized so far highlights the bank’s objectives such as price stability, financial stability, and economic growth. He is of the opinion that keeping in view the current inflation rate, the interest rate would go high by 100-150bps to achieve mildly positive rates.