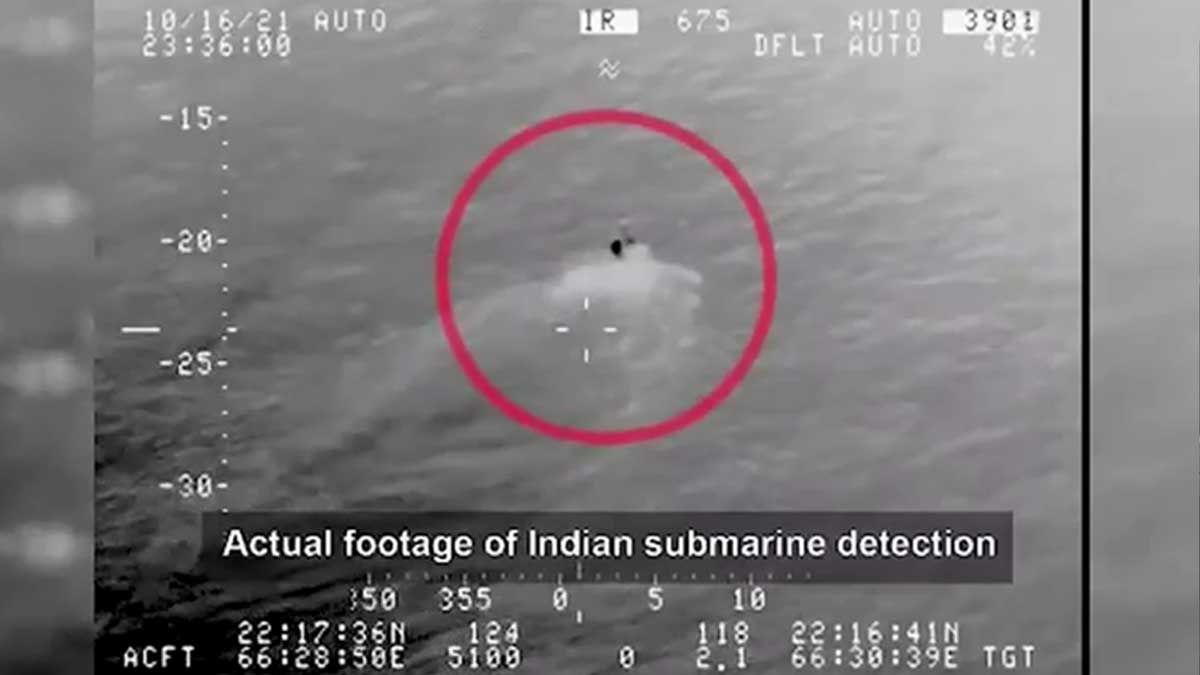 On October 16, the Pakistan Navy spotted and prevented an Indian submarine from entering Pakistani waters, according to the military’s media wing.

The navy displayed “unremitting vigilance and professional competence” in determining and stopping the attempted entry of the Indian warship, according to the Inter Services Public Relations (ISPR).

“During the prevailing security milieu, a strict monitoring watch has been kept by Pakistan Navy to safeguard maritime frontiers of Pakistan,” the ISPR said.

It went on to say that the event on Oct 16 was the third time the Pakistan Navy’s long-range maritime patrol aircraft has discovered and tracked an Indian naval submarine.

“The recent incident reflects the deplorable Indian machinations vis-à-vis commitment and resolve of Pakistan Navy to defend maritime frontiers of the motherland,” the statement reads.

The navy identified and blocked a similar attempted infiltration by an Indian submarine in March 2019. “The Pakistan Navy deployed its highly specialized talents to ward off the submarine, successfully preventing it from entering Pakistani waters,” a spokesperson for the navy stated at the time.

In November 2016, another effort was made when an Indian submarine was tracked and driven clear of Pakistani waters.

The UN Convention on the Law of the Sea restricts a state from conducting manoeuvres or exercises in another coastal state’s exclusive economic zone (EEZ) or continental shelf without its consent. EEZ refers to a zone of coastal water and seabed within a particular distance of a country’s coastline that cannot be accessed without prior permission or information.