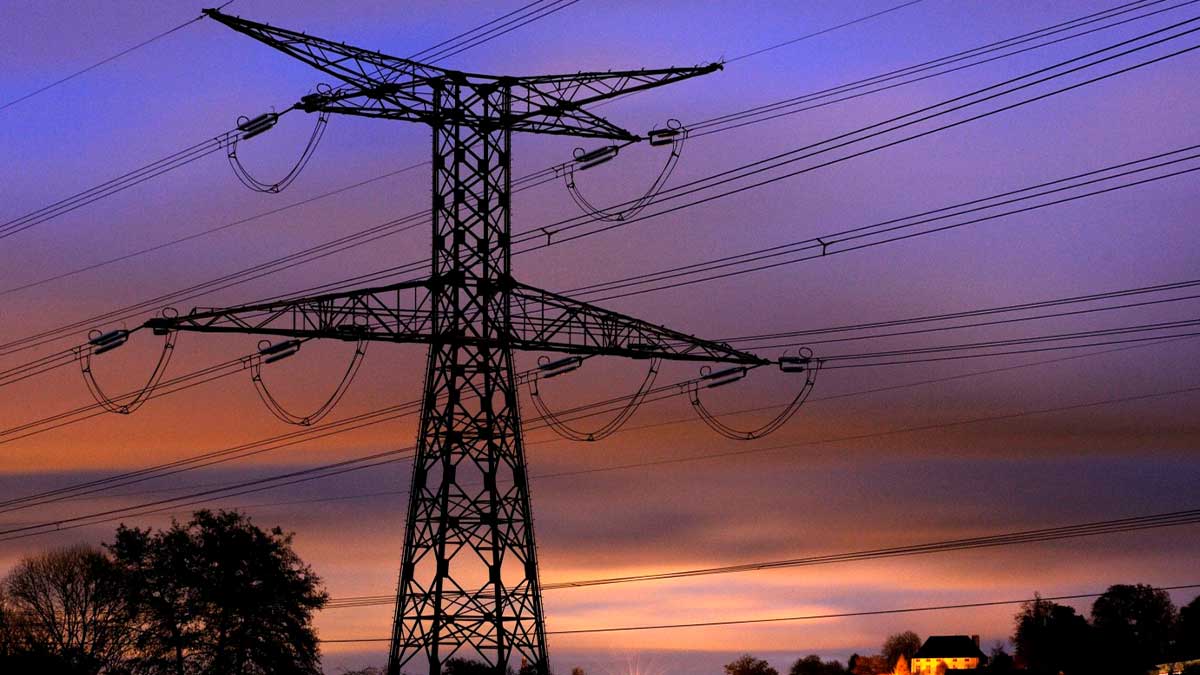 National Electric Power Regulatory Authority (Nepra) has been recommended by Central Power Purchasing Agency (CPPA) to increase power tariff by Rs 2.65 per unit for the month of September.

The CPPA said that 13 billion units of electricity were produced in the month of September at a cost of Rs 104 billion.

The per unit cost of power generation for the month were:

The Nepra has approved the CPPA’s request and will hear it on October 27 where the regulatory authority will decide whether to increase the electricity price or not. Agreeing to the request will mean that the electricity consumers will have to bear a burden of over Rs 20 billion.

Base power tariff to rise by Rs 1.39 per unit

Because of the rising circular debt, the government has decided to raise the per-unit electricity tariff by Rs 1.39, which will take effect on November 1st.

Federal Minister for Energy Hammad Azhar made the announcement during a press briefing in Islamabad on Friday. Farrukh Habib, the state minister for Information and Broadcasting, stood behind Azhar.

He explained the power tariff hike by stating that the circular debt was caused by power plant capacity payments. He stated that by 2030, revolving loans will have increased to Rs 3,000 billion from Rs 2,500 billion.

“However, we will have to suffer the brunt of the expensive electricity,” Azhar added, adding that citizens are bearing the burden of the country’s revolving debts.

The energy minister stated that imported coal would no longer be used in power plants around the country. He said that the government had closed down the previous power generation companies (GENCOs) and that NEPRA had changed its future plans.