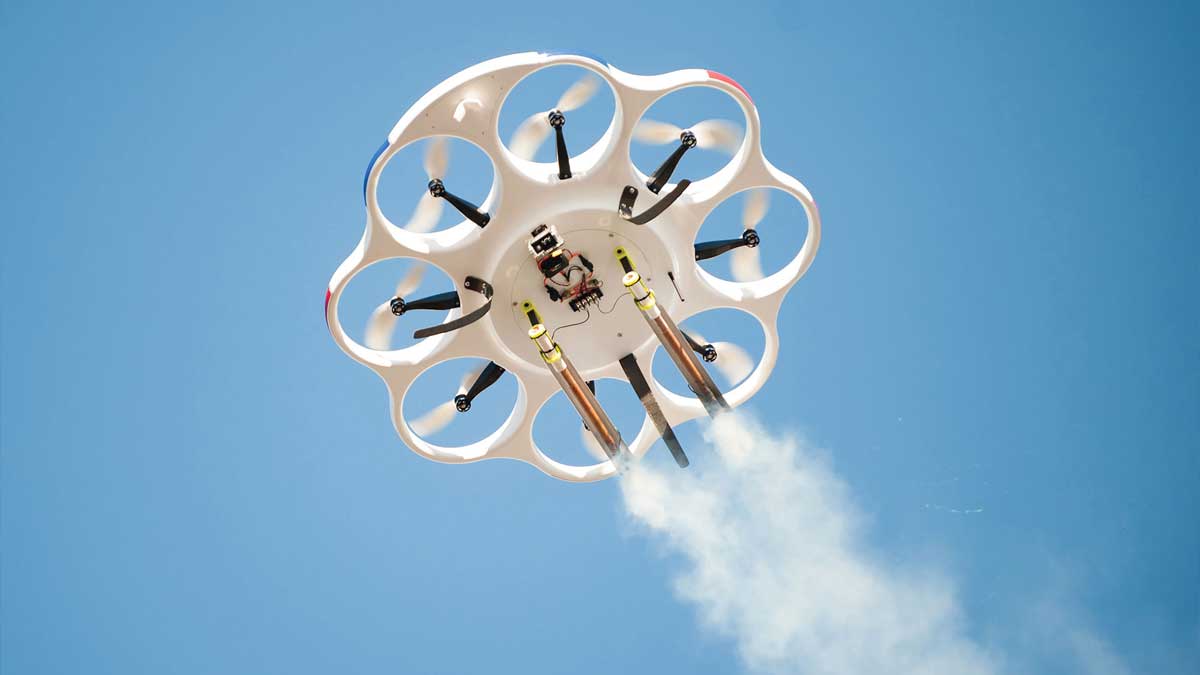 Pakistan is considering the use of cloud seeding drones to increase rainfall in an effort to curb the mixture of low-grade diesel fumes, smoke from seasonal crop burn off, and colder winter temperatures that has coalesced into stagnant clouds of smog.

Lahore is buried in a dreadful smog, awarding it the unenviable title of being the world’s most polluted city according to IQAir. With locals gasping for air and demanding an immediate remedy, the Prime Minister’s adviser believes there is a reasonable solution.

While the government had taken various initiatives to address the issue of smog pollution, Aslam stated that these steps were “still not effective.”

The advisor also said that the transportation industry was responsible for 40% of the smog in Lahore and the surrounding areas. Naturally, the ideal method to solve this type of pollution is to switch to environmentally friendly automobiles, but it will be some time before this becomes the practice.

When asked about crop burning as a source of smog, Aslam said that 90% of it came from India, and that there was international evidence to back this up.

While he urged for a “regional discussion” to address the problem from beyond the border, he also acknowledged that the country required immediate measures.

He added, “I had a conversation with Dubai’s climate change minister.” “To make rain, they adopt cloud seeding.” This is one possibility that we’re looking into right now. We might have to rely on that technology two- or three-times next year to create artificial rain.”

In recent times, the UAE was one of the first Gulf countries to adopt cloud-seeding technologies to address water shortages.