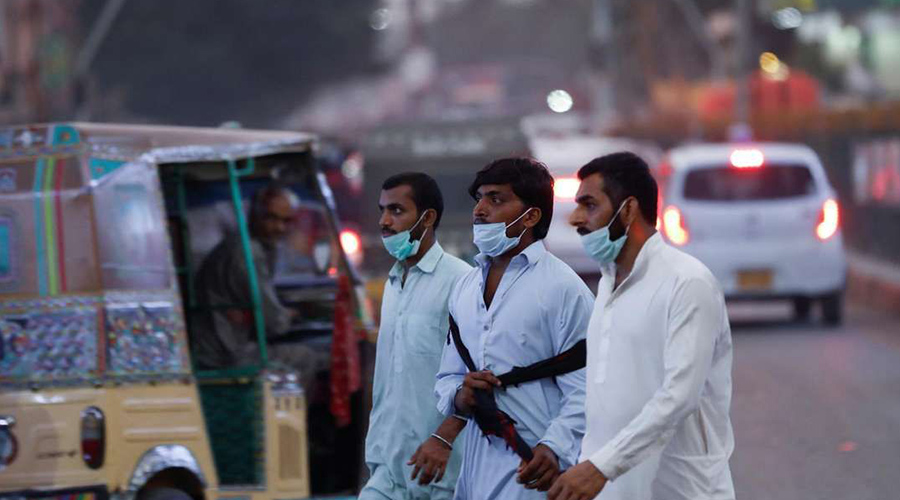 Addressing a press conference held in Pakistan Medical Association House, Dr Qaiser Sajjad, the Secretary-General PMA said that before the advent of Covid-19 on 22 January, they had told the government that a lethal disease is going to attack Pakistan but unfortunately, it could not be controlled completely.

In the second wave of the virus, more than 4 lac people have been affected. Doctors too are being badly affected by it and so far, 154 doctors have passed away due to Covid-19. Unfortunately, the government is still not going to take concrete measures in this direction.

This is not the proper time for the political meetings or processions, lockdown, or smart lockdown is not the solution to the problem. Strict Lawmaking is the need of time as this is the only way by which lethal disease can be controlled.

Secretary-General of Pakistan Medical Association warned that the third wave of the covid-19 is in the offing and we request the public to act upon the SOPs. Fear of corona is spreading in England rapidly and we request the government to make uniform and practicable policies.

He demanded that the vaccination should be free for the masses but till the time it is not available here, “mask” is the vaccine that must be worn.

Dr. Mirza Ali Azhar (President, PMA-Sindh) added that the Pakistan Medical Association has been demanding for the last 16 years that the modern laboratories be established in all the provinces. We are praying for all the martyred doctors.

He then appealed to the people to strictly act upon the SOPs as this disease does not only affects the lungs rather the heart, brain, etc. are also affected by it. He said that those who have been recovered by corona should also take care as the disease can attack again.