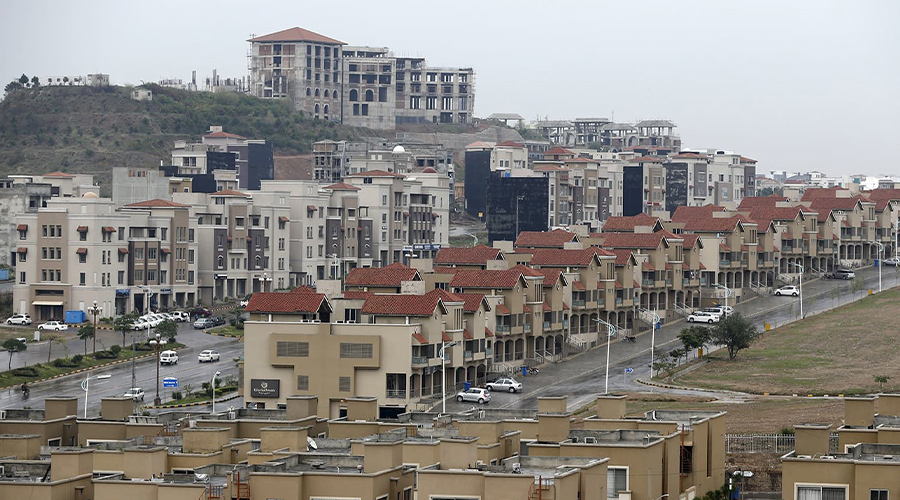 On the eve of the ceremony of signing an agreement of the six leading banks with PMRC, the Deputy Governor, State Bank of Pakistan, Jamil Ahmad gave the target of extending Rs 300 billion to the consumers regarding low-cost housing scheme.

He said that if any bank does not fulfill this demand, it will have to face the penalty of fine and the banks which go by the target, will be awarded.

Jamil Ahmad said that State Banks is receiving complaints about charging processing fees and we are taking action against such complaints. The State Banks is on the way to finding the facts and secret action is being taken in this regard against some banks.

He added that 98% of success has been achieved in the Naya Pakistan Housing Scheme of the first phase.

The Chief Executive Officer of Pakistan Mortgage Refinance Corporation (PMRC) said on the occasion that we have to speed up the working on low housing scheme together as the housing sector is of paramount importance.

He said that PMRC has been established in Pakistan two years ago for the provision of Islamic Financing. The present government came to the power with many promises one of which was of paramount importance, was the provision of houses to the poor people, those who have low income and cannot afford to build or buy the houses.

For the Naya Pakistan housing scheme, the PTI government is moving in the right direction and some houses have been built under this scheme. But as is the practice, particularly in the government departments, the pace of work is not so desirable.

State Bank has taken appropriate action as mentioned above but forwarding the loans is not sufficient in this regard rather all the concerned departments should work, keeping in the view timeline.