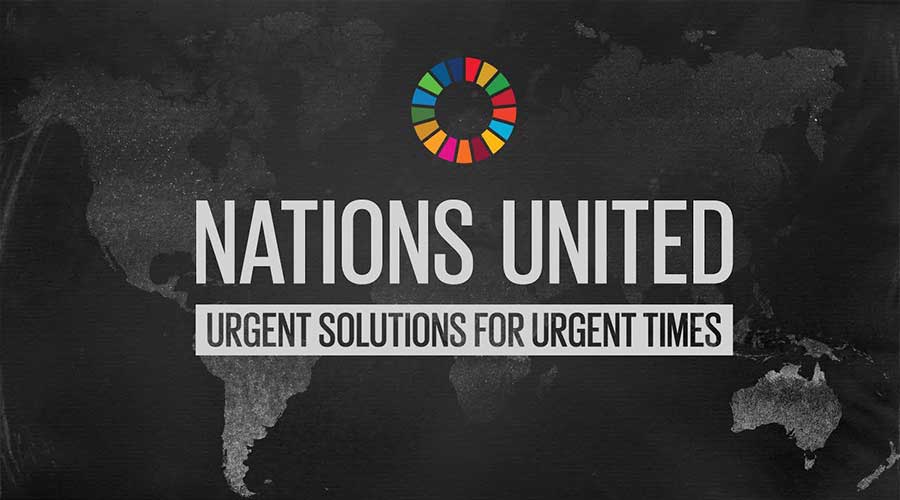 The United Nations has enlisted the Nobel Peace Prize laureate Malala Yousafzai and a slew of celebrities including multi-Grammy winner Beyoncé, actor Don Cheadle for a film promoting actions to tackle the biggest issues of the world from the coronavirus pandemic to poverty and inequality.

The film of 30 minutes entitles “Nations United: Urgent Solutions for Urgent Times”. It was announced on Monday that this half an hour film is set to release globally and it premiered on the UN YouTube channel on 19th September 2020 at 09:00 EDT (13:00 GMT).

Read more: Malala to start her own book club in October

The UN further said the film “will take audiences on a dynamic exploration of the times we live in, the multiple tipping points our planet faces, and the interventions that could transform our world over the next 10 years.”

It features a performance from Grammy-nominated singer Burna Boy, and a new version of a previous U.N. performance by Beyoncé as well as appearances by education campaigner and U.N. Messenger of Peace Malala Yousafzai, U.N. goodwill ambassadors Cheadle and actress Michelle Yeoh, and UNESCO special peace envoy Forest Whitaker.

Moreover, two major personalities also appear in the film, U.N. Secretary-General António Guterres and Deputy Secretary-General Amina Mohammed. The radio broadcast will be hosted by Julia Roberts the Oscar-winning actress and will podcast version of the show.

“Nations United: Urgent Solutions for Urgent Times” is produced by 72 Films and writer and director Richard Curtis. Mr. Richard is an advocate for U.N. global goals to overcome poverty and inequality, preserve the environment, and advance the living conditions for everyone by 2030.