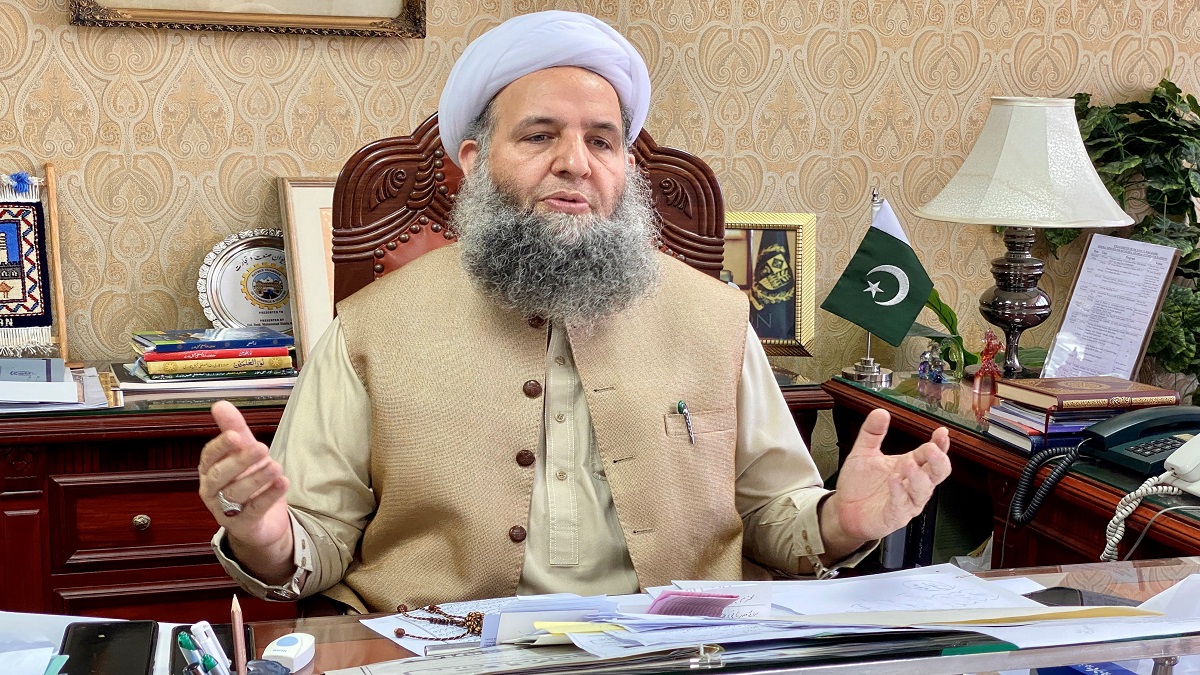 Noor-ul-Haq Qadri, Federal Minister for Religious Affairs has said that the PTI government is currently working to build consensus on the controversy over Ramazan 2021 moon sighting in Pakistan.

On Wednesday, Federal Minister for Religious Affairs said the government is working to build consensus over moon sighting controversy of the country. Noor-ul-Haq Qadri, while addressing a consultative meeting in Islamabad over the issue, he said the government is working for national unity and settlement on the issue and trying to reduce differences.

The members of the Central Ruet-e-Hilal Committee, SUPARCO, Meteorological Department, Ministry of Science and other concerned officials were present in the meeting.

The meeting also discussed the shahadat system, waiting period for shahadat and the use of modern tools to check and make the announcement about moon sighting. He added that the religious ministry will go on over the consultation process along with all the provinces and stakeholders.

He also advised private committees to cooperate in this regard. The zonal committees would be made more vigorous and active.

He said that he had directed Chairman Hilal Committee Maulana Abdul Khabir Azad in holding continuous consultation meetings with all stakeholders and give suggestions to the ministry in this regard.

Moreover, according to a statement from the body, the Ruet-e-Hilal Committee meeting will held in Peshawar on 13th April to sight the moon for the holy month.

As per the statement issued on Tuesday said that Chairman Central Ruet-e-Hilal Committee Moulana Abdul Khabir Azad has called the session and the meeting of zonal and district committees would held at their particular headquarters.

The new chairman, Moulana Azad would see the Ramazan 2021 moon this year, he said, “The entire nation will observe fasting on the same days and also celebrate Eid on one day,”.