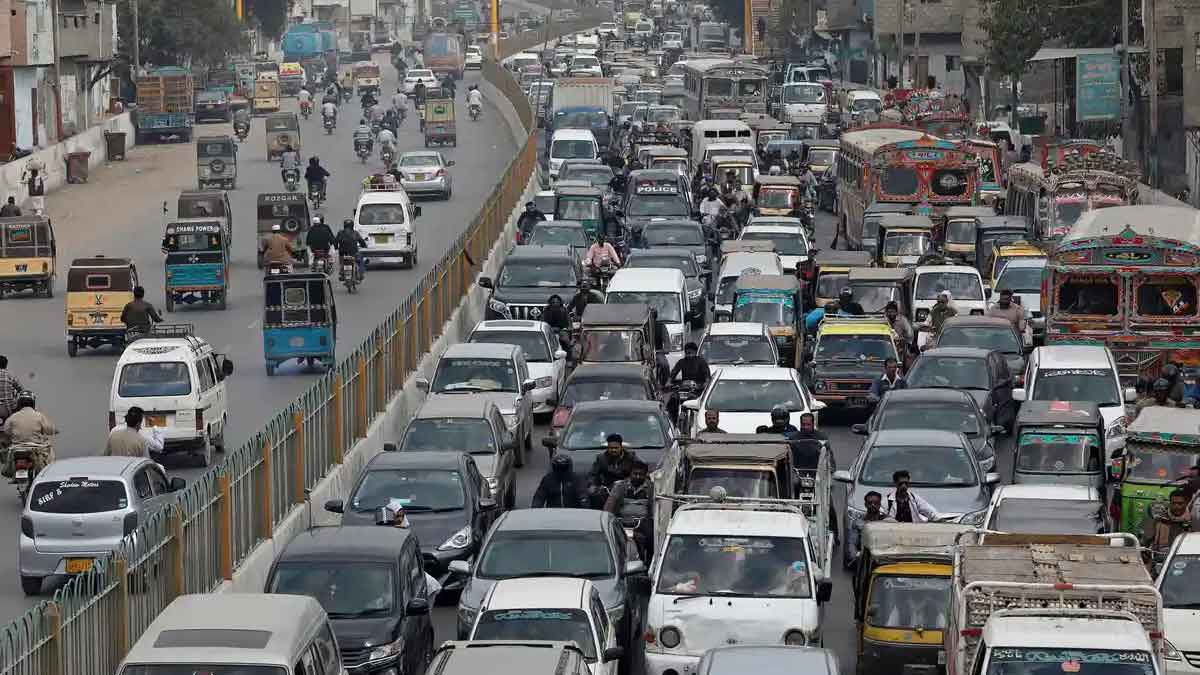 In compliance with the requirements of the International Monetary Fund, the federal government decided to abolish the import ban on luxury goods. The ban was put in place on May 18, 2022.

According to Miftah, the import ban on luxury goods is important to sustain and use the nation’s limited foreign exchange to purchase necessities like edible oil. The IMF wants Pakistan to withdraw the restriction after two months, he continued. The minister claims that by imposing heavy tariffs on them, the federal government will deter the import of expensive goods.

Miftah stated that the government will apply severe regulatory duties (RDs) of almost 400 to 600 percent on certain commodities in addition to tripling the customs fee on luxury goods. Hence, it will also meet the WTF and IMF conditions.

“There are a variety of components utilized in different exportable products that would be permitted to be imported currently,” he said. In order to ensure that the industry continues to function and that no such “completely built unit” is imported, the restriction has been replaced with a higher amount of duty.

He explained that many government departments and ministries are currently engaged in a thorough exercise to lift the import ban on luxury items. “We are meeting with SBP and FBR to fix the concerns by and all impediments will be lifted for exporters, especially for importing machinery and other spare parts for export purposes,” Miftah Ismail stated.

The long-awaited IMF board meeting is set for August 29, according to the finance minister. The $1.17 billion tranche Pakistan asked would be taken into consideration by the Fund, he continued, and hopefully approved.

According to Miftah, Pakistan has met all of the requirements and conditions of the Fund, including the requirement to increase its foreign reserves by $4 billion. Friendly nations like Saudi Arabia, Qatar, and the UAE, who provided Pakistan the necessary money, assisted in meeting this requirement.

The minister added that Saudi Arabia has promised to re-roll Pakistan’s loans in the future, while China had assisted by re-rolling its own loans.