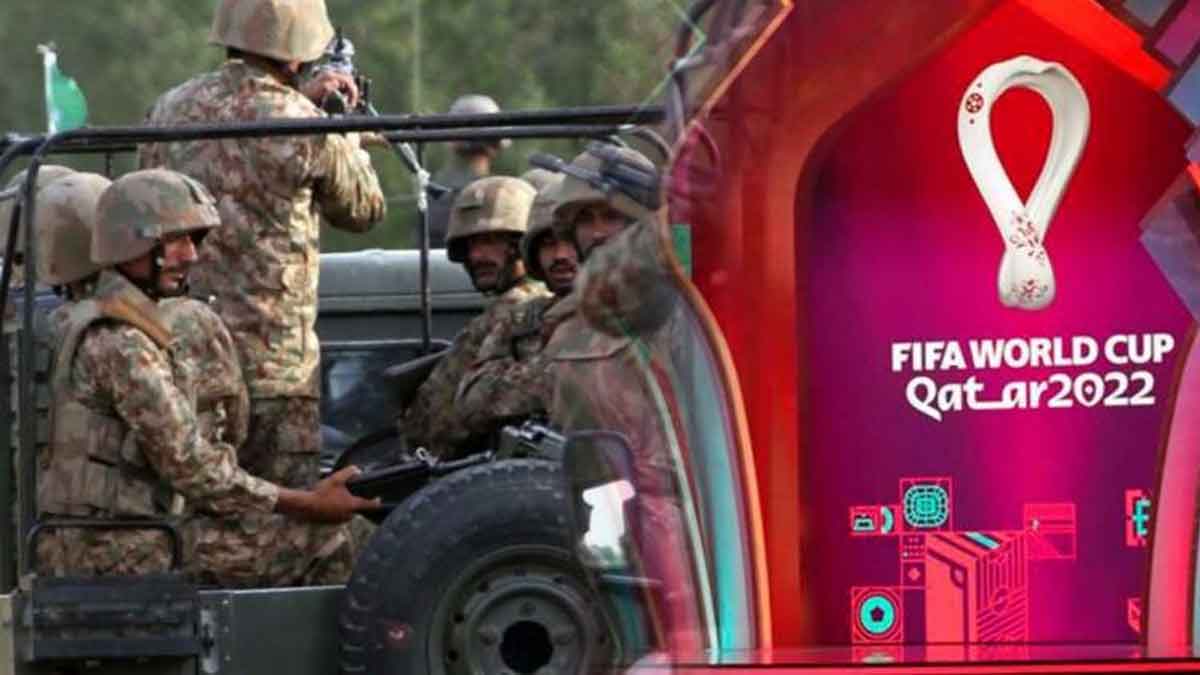 A big achievement is that the federal cabinet has authorized a security deal for the FIFA World Cup in Qatar later this year between the governments of Qatar and Pakistan.

Details indicate that the Qatari government has asked Pakistan’s to assist with the security preparations for the 2022 FIFA World Cup, which will start on November 20.

It’s important to note that this will be the second World Cup held entirely in Asia, the first having been held in South Korea and Japan in 2002. This will also be the first FIFA World Cup to be held in the Arab world.

Read more: Qatar 2022: 10 things you need to know about the FIFA World Cup

The two nations will talk about all elements of their bilateral relations, with an emphasis on strengthening their energy cooperation, growing their trade and investment ties, and increasing the number of job opportunities for Pakistanis in Qatar.

In addition, the Prime Minister will visit “Stadium 974” in Doha and hold meetings with businesses and investors from Pakistan and Qatar. Key members of the federal cabinet will also be there.