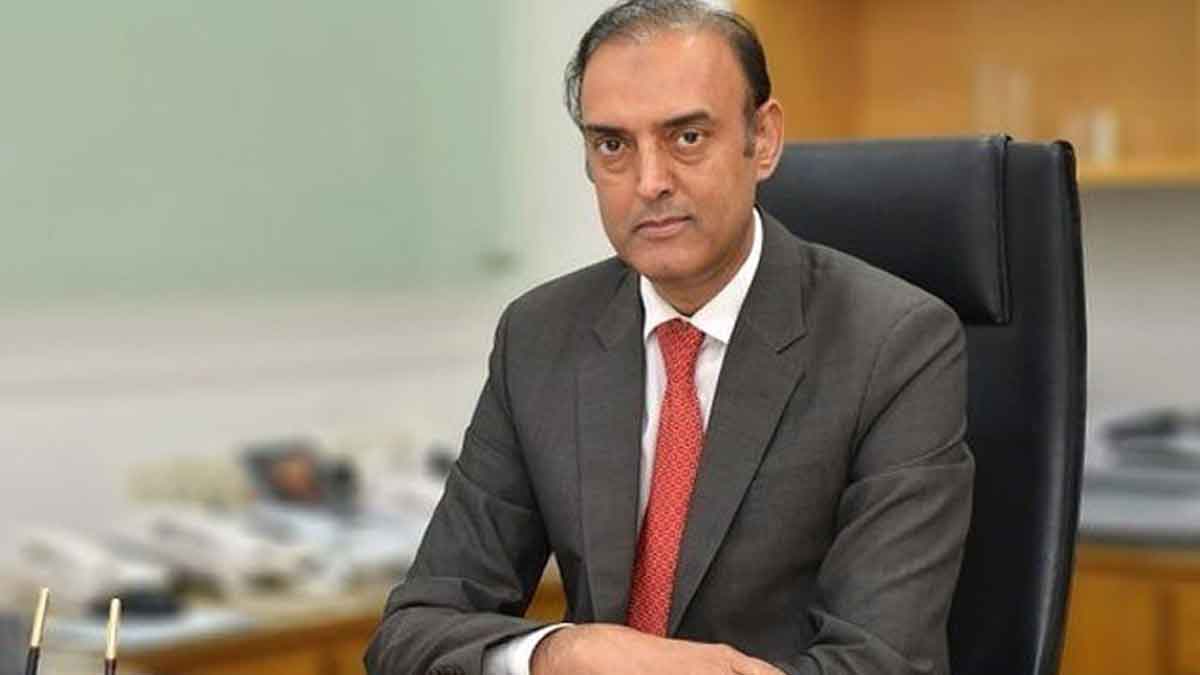 Jameel Ahmad has been appointed as the State Bank of Pakistan (SBP) governor for five years, the federal government announced on Friday.

As per the notification issued by the Finance Division, “Jameel Ahmad is appointed as governor State Bank of Pakistan for a term of five years with the approval of the president of Pakistan, upon the recommendation of the federal government, with immediate effect.”

The tenure of the last SBP governor, Dr. Reza Baqir, came to an end on May 4, which was followed by Dr. Murtaza Syed as acting governor.

The newly appointed governor is a seasoned banker who has over 31 years of experience and has previously served as the SBP deputy governor (banking and FMRM) from April 11, 2017, to October 15, 2018. Afterward, Ahmad was reappointed as the deputy governor for a three-year term on Oct 25, 2018.

Read more: State Bank expects Pakistan’s economy to grow between 4% to 5% in FY23

Jameel Ahmad was also a part of the Saudi Arabian Monetary Agency (SAMA).

Moreover, he has a major contribution to formulating the policy and regulatory framework for the banking systems of Pakistan and Saudi Arabia and supervising their financial soundness and stability.

Ahmad has also been the head of steering committees on the execution of Raast, an instant payments system; digital banking regulations; and SBP’s Knowledge Management System. In addition, the development and issuance of Pakistan’s national payment systems strategy established jointly by SBP and the World Bank were also under his supervision.