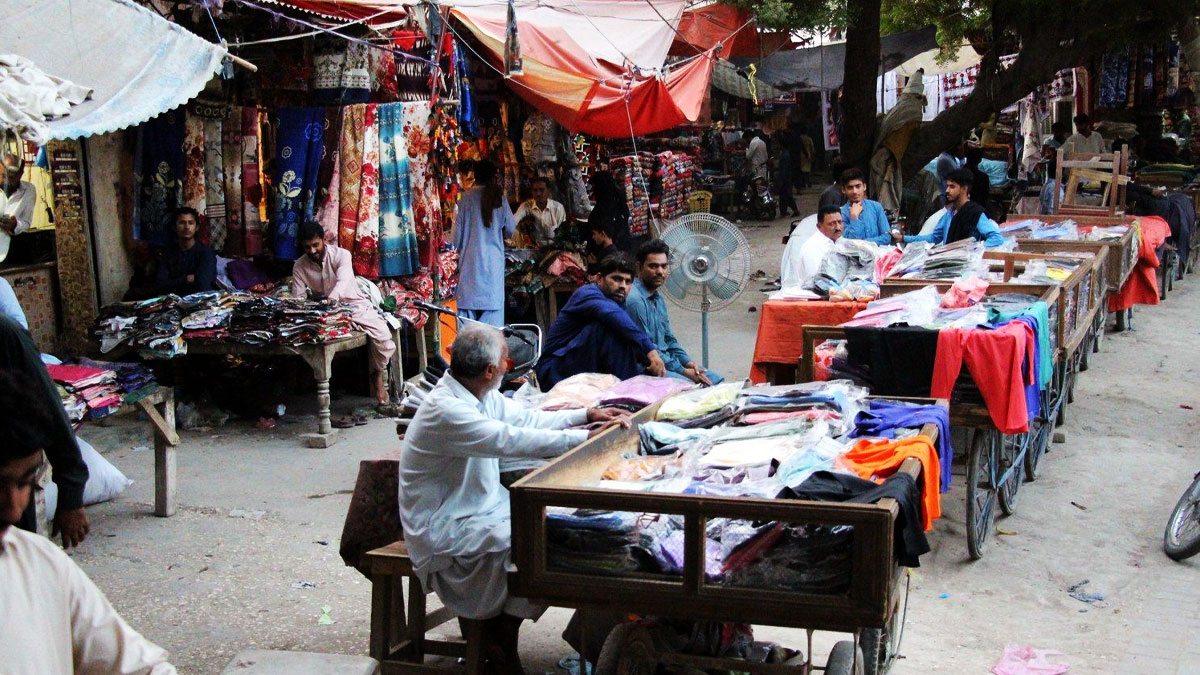 The coalition government relaxed the import limits on non-essential and luxury goods, but the prohibitions on the import of completely built-up cars, cell phones, and home appliances will still be in effect.

The decision was made, according to the Ministry of Finance, during the Economic Coordination Committee (ECC), which was presided over by Finance Minister Miftah Ismail, following a significant drop in imports.

The Ministry of Commerce presented a report on the prohibition/complete quantitative limits on the import of luxury and non-essential goods during the meeting.

The members were informed that a prohibition on the import of roughly 33 categories of products was implemented with the cabinet’s consent in order to reduce the growing current account deficit.

The statement stated that as a result of the decision, imports of the barred products have decreased overall by almost 69 percent, from $399.4 million to $123.9 million. It also mentioned that the restriction has had an impact on supply chains and the domestic retail sector.

Additionally, it should be emphasised that all consignments that were delayed (apart from those that still fall within the forbidden category) and arrived at ports after July 1, 2022, may be cleared with the payment of a 25% surcharge.

On May 19, the government enacted an import ban on more than thirty luxury and non-essential goods as part of an emergency economic plan to manage the dwindling foreign exchange reserves and growing import costs.

Though imports have decreased, it is important to note that in June, the current account deficit increased to $2.3 billion. Additionally, as of July 22, the foreign exchange reserves were below $9 billion and the Pakistani rupee had reached an all-time low against the US dollar of 239.92.

Furthermore, limitations are still in effect on the import of fully assembled cars, mobile phones, and home goods. As a result, Pakistan’s two top automakers, Toyota and Suzuki, planned temporary production shutdowns due to the shortage of raw materials brought on by the restrictions.