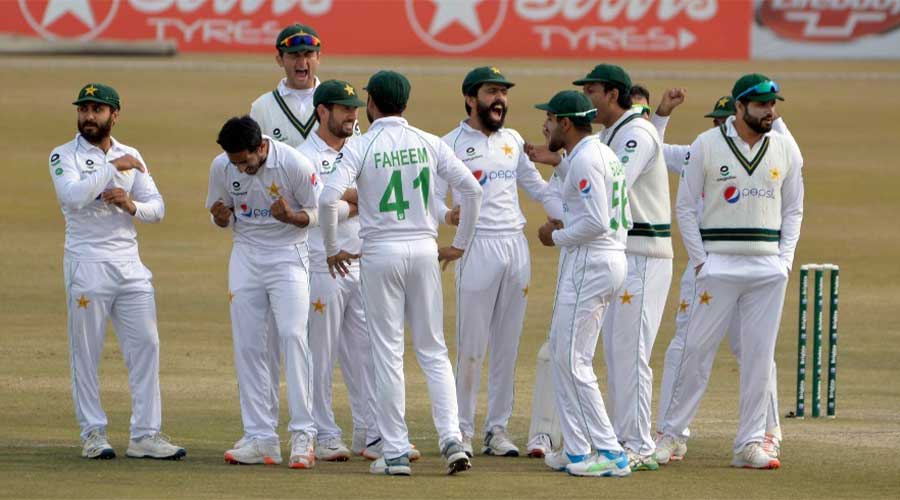 Pakistan climbed to the fifth position in the new ICC Test Team Rankings with a convincing 95-run victory over South Africa. Pakistan has 90 points, with South Africa falling to 89 points in the sixth position.

In the second test to help Pakistan set up the win, Mohammad Rizwan once again showed why he is highly regarded as he scored a dazzling century.

Pakistan gain eight rating points to jump to No.5 in the @MRFWorldwide ICC Test Team Rankings after the #PAKvSA series 👏 pic.twitter.com/l05HwixTd0

With 118.44 points, Kane Williamson-led New Zealand is at the top of the table and is closely followed by India, who have 117.65 points. Australia, who recently lost India’s Border-Gavaskar trophy is number three with 113 points, while England is fourth.

Australia, who wanted to make it up to the Border-Gavaskar trophy, would have to rely on the India-England series results.