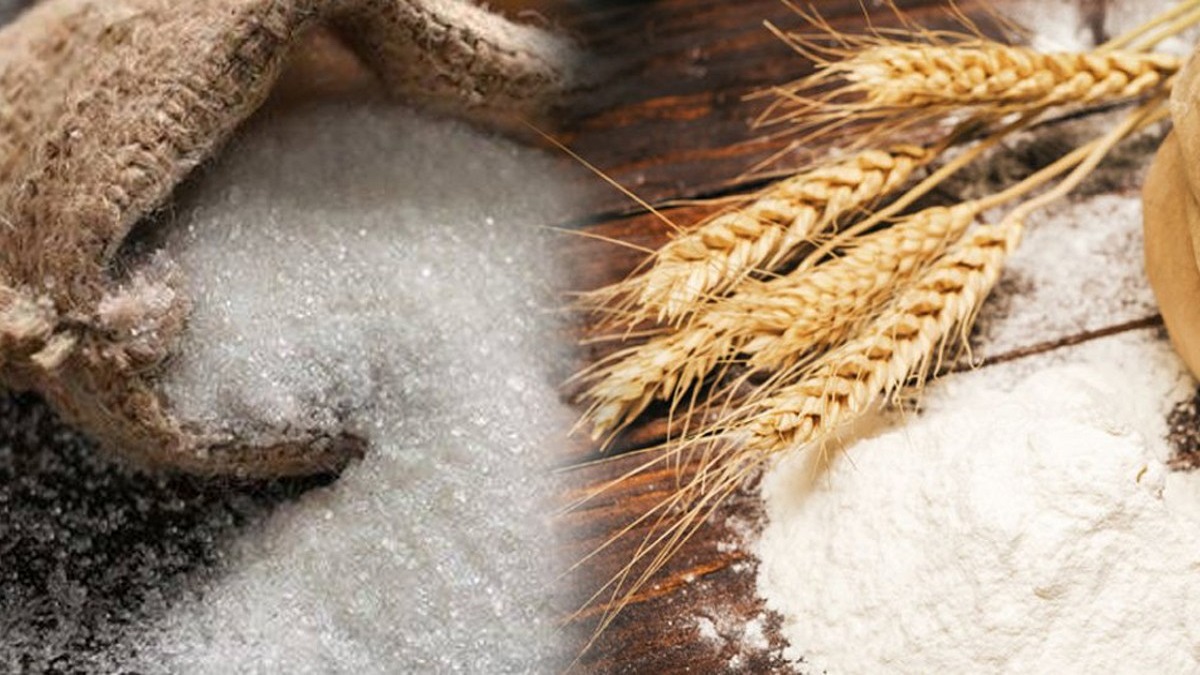 Trading Corporation of Pakistan has issued two new international tenders to purchase 300,000 tons of wheat and 50,000 tons of sugar.

Pakistan has been regularly importing wheat and sugar for the last few months to stabilize the prices of both commodities, but this is a bitter fact that prices of sugar and wheat, both could not come down substantially. The present government of PTI claims that it has taken all the measures not only to control the price of sugar, but also doing its best to make the supply of the same throughout the country smoothly.

The government claims that all the steps are being taken to stop cartelization and hoarding. The sugar and wheat crises are not so simple that it be called the game of some profit-seeking traders rather it is a deep-rooted issue. Under the 18th amendment, agriculture and other concurrent subjects have fallen under provincial jurisdiction. The PTI government is trying to rewrite the 18th amendment, but all the other political parties, Especially the PPP, which is the ruling party of Sindh are strongly opposing it.

Moreover, the atmosphere of smooth working relations between Sindh and the federal government could not start even after two and a half year which is one of the important reasons which are a hindrance in making the appropriate agriculture policies. Fresh tenders have been expected after Pakistan decided to make no import in its previous tenders because of the high prices offered. The crises of sugar and wheat do not seem to have been resolved as both, federal and Sind governments still seem to be non-cooperative in this regard.

This is the need of the time to sit together over this particular issue, keeping the political interests away. The country was self-sufficient both in sugar and wheat but keeping the political unrest in Pakistan, the international suppliers of these commodities have started charging very high prices.  Another important reason for the present crises is the wrong estimate last year.

The officials analyzed wrongly the available stock and as such the future requirement of the commodities. Still, there is time to resolve the issue amicably as importing wheat and sugar on regular basis, particularly at the time when the country is facing a shortage of foreign reserves, is in no way, justifiable.