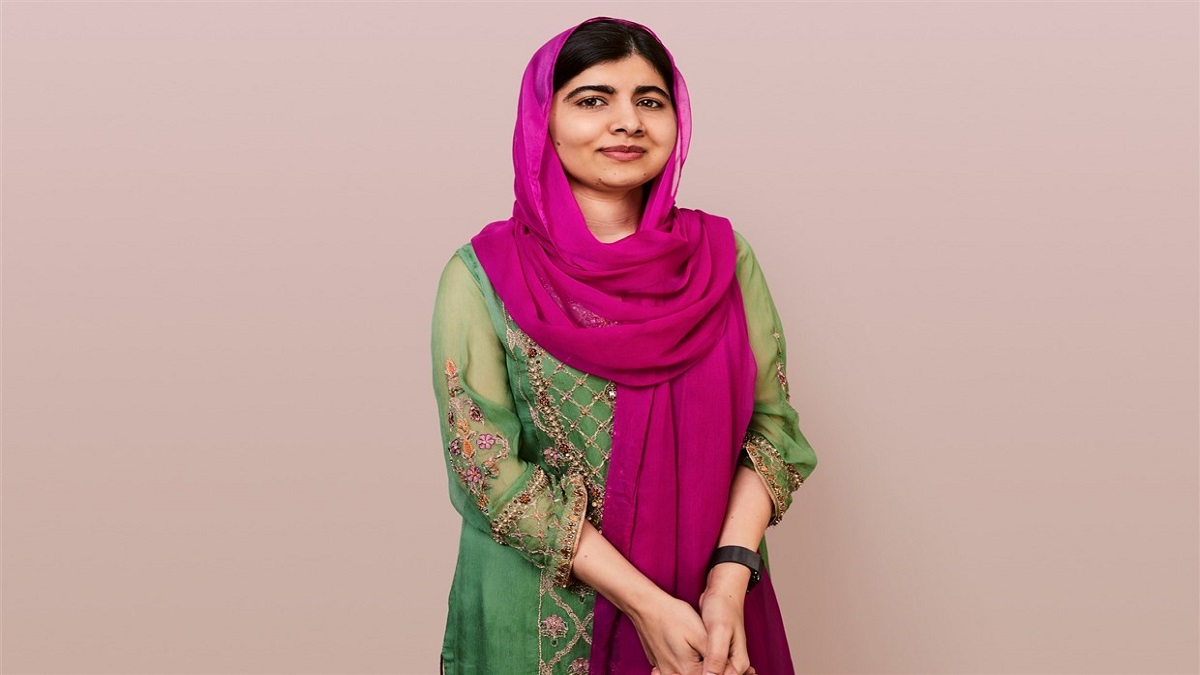 Malala Yousafzai, a Nobel Peace Prize winner has partnered with Apple in order to produce documentaries and dramas, will be aired on the streaming service of the company.

On Monday, the iPhone maker in a blog post revealed this announcement that Nobel laureate Malala Yousafzai has teamed up with Apple. Their documentaries will include children’s series and animations etc.

The company on its website on International Women’s Day said that the Nobel Prize winner, 23 years of a young girl, and her new production company Extracurricular has joined Apple TV+’s growing roster of content creators that includes Oprah Winfrey, Steven Spielberg, Will Smith, Octavia Spencer, and Jennifer Aniston.

Read More: Elon Musk reveals that he once tried to sell Tesla to Apple

Malala Yousafzai told Reuters in an interview, “I hope that through this partnership, I will be able to bring new voices to this platform, to this stage. I hope that through me, more young people and girls will watch these shows, get inspired.”

Moreover, she took on twitter to announce in this regard and posted, “I believe in the power of stories to bring families together, forge friendships, build movements and inspire children to dream. And I’m thrilled to partner with @appletv to help bring new stories to life – and to support women, young people, writers and artists in reflecting the world as they see it.

However, the iPhone maker teamed up with Yousafzai in 2018 on the Malala Fund. The major aim of partnering was to extend secondary education opportunities for girls worldwide.

Malala has always been remembered for her bravery. The 23-year-old girl was shot in the head by the Taliban gunman in 2012. Later, she was targeted for her campaign against efforts by the Taliban, but the intelligent and brave girl made everything with her efforts.