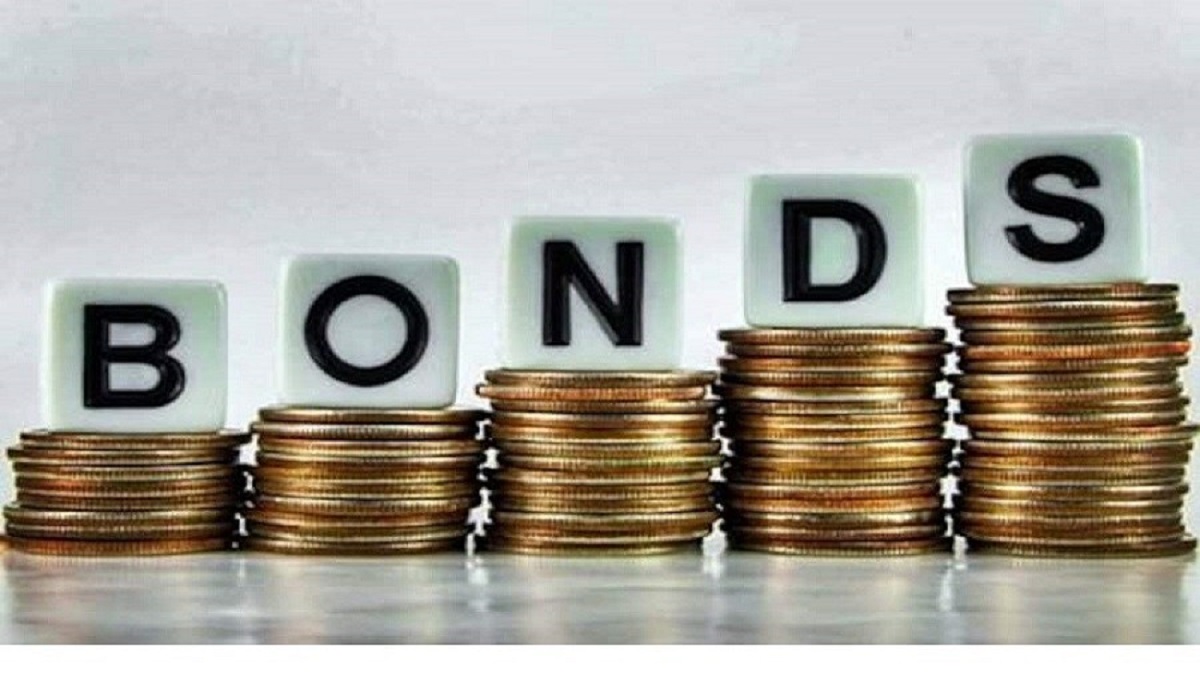 The data issued by the State Bank revealed that Pakistan Investment Bonds (PIBs) have attracted over $12.7 million foreign investment in the first week of March, helped the country’s external account to improve its reserves.

The government of Pakistan has been accumulating long-term borrowing through Pakistan Investment Bonds and increased the cut-off yields by up to 42 basis points on February 27. Pakistan Investment Bonds are debt security, issued by the State Bank of Pakistan. These Bonds are issued in denominations of multiple of Rs.100,000.00 and are available in tenors of 3, 5, 10 and 20 years. The yield on these bonds is fixed and disbursed semi-annually.

The coupon rate or semi-annual return on these bonds is paid until maturity. It is a good way to earn a competitive return, keeping the investment safe. There are two ways of investing in this way. Through primary dealers/ scheduled banks or through the Secondary market/ Stock Market.

The outflow from the PIBs is just $0.3m during the current fiscal year. The inflow has been constantly increasing. The latest increase in the BIPs rates increased the real interest rate, which made the investment more attractive.