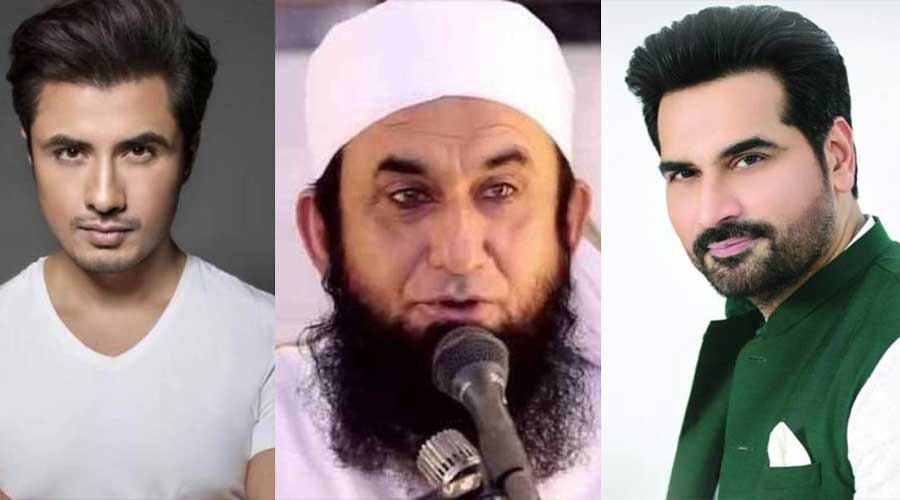 Pakistan celebrated 74th Independence Day on August 14, 2020 and the government revealed a list of 184 recipients of civil awards. The recipients will receive their respective awards from Pakistan President Dr. Arif Alvi on Pakistan Day.

Soldiers, poets, news anchors, singers, actors and foreigners have been included to receive the honor as a token of appreciation for their talent and bravery in their corresponding fields.

Pakistan was declared as an independent state on March 23, 1956 – prior to which it was referred to as the Dominion of Pakistan – and Pakistan Civil Awards were established on 23 March 1957. Every year on Independence Day, Pakistan announces civil award recipient’s name and the ceremony takes place on Pakistan Day, 23 March.

Recipients announced to be on the Pakistan civil awards list

Furthermore, the President of Pakistan will also present the Pride of Performance medal to religious scholar Moulana Tariq Jameel, TV actor Humayun Saeed and singer Ali Zafar. Other recipients of the award are Sakina Samo, Naimat Sarhadi and Mahjabin Qazalbash.

In the category of Sitara-i-Imtiaz award renowned actress Bushra Ansari, Naeem Bukhari, Farooq Qaiser, Abdul Qadir (late) and Talat Hussain included in the recipients list for their tremendous achievements within country and outside of Pakistan.

Four Chinese also included in the recipients of the Sitara-i-Imtiaz list including Jack Ma, philanthropist and founder of e-commerce giant Ali Baba for service to the country.