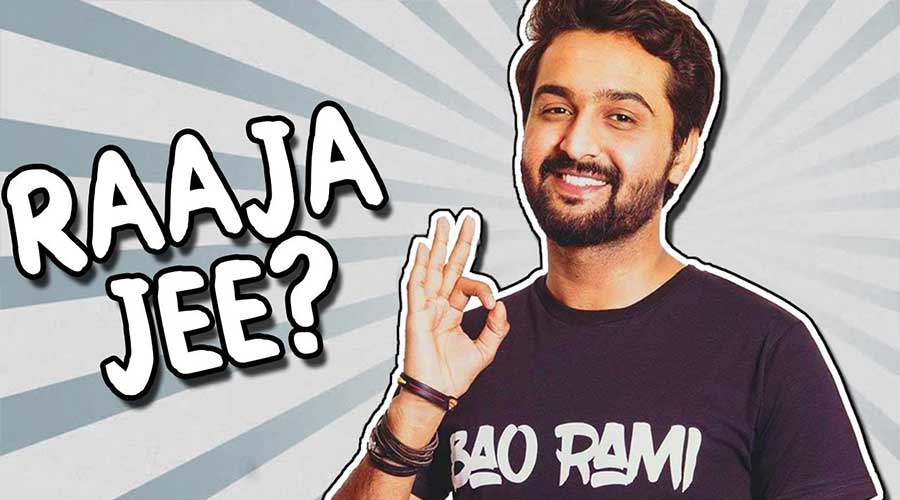 Raza Samo also known as Awesamo Speaks thanked his fans and peers for their continuous support after his YouTube channel KhujLee Family remonetized.

Pakistan’s Famous YouTuber Raza Samo channel was hacked and hacker live streamed some inappropriate content. Somehow Raza Samo succeeded in getting back his KhujLee Family channel but monetization was disabled by YouTube over the content.

While sharing the great news Raza Samo uploaded a video on YouTube and also tweeted in which vine creator thanked his fans and everyone who prayed and supported him in difficult times.

“My monetisation is back, thanks to each and every individual who prayed for me, tweeted for me and supported me”he said.

He also says that “it was indeed the most challenging time for me. I can’t express my love for you in this small tweet”.

While talking to his followers in his latest YouTube video, Raza Samo shared the details regarding the incident and how every other content creator and other renowned public figures helped him during the difficult journey. Famous Vlogger Taimoor Salahuddin known as Mooro, Ducky Bhai, Waqar Zaka, Asim Azhar, Hamza Ali Abbasi, Irfan Junejo and Bekaar Films all supported YouTuber.

Channel was hacked in a phishing attack in which he was provoked to click on a link by a party who branded themselves as a potential sponsor. After the attack, the content creator was successful in recovering his account back from hacker but in that time when the channel was in control by the hacker, an illegal stream was on with invalid traffic as a result channel his fall in the demonetization zone.

Raza Samo expressed the suffering in public via social media channels and fans, fellow YouTubers and celebrities assembled in his support. Many directly tweeted YouTube officials on social media to bring the issue to their attention.