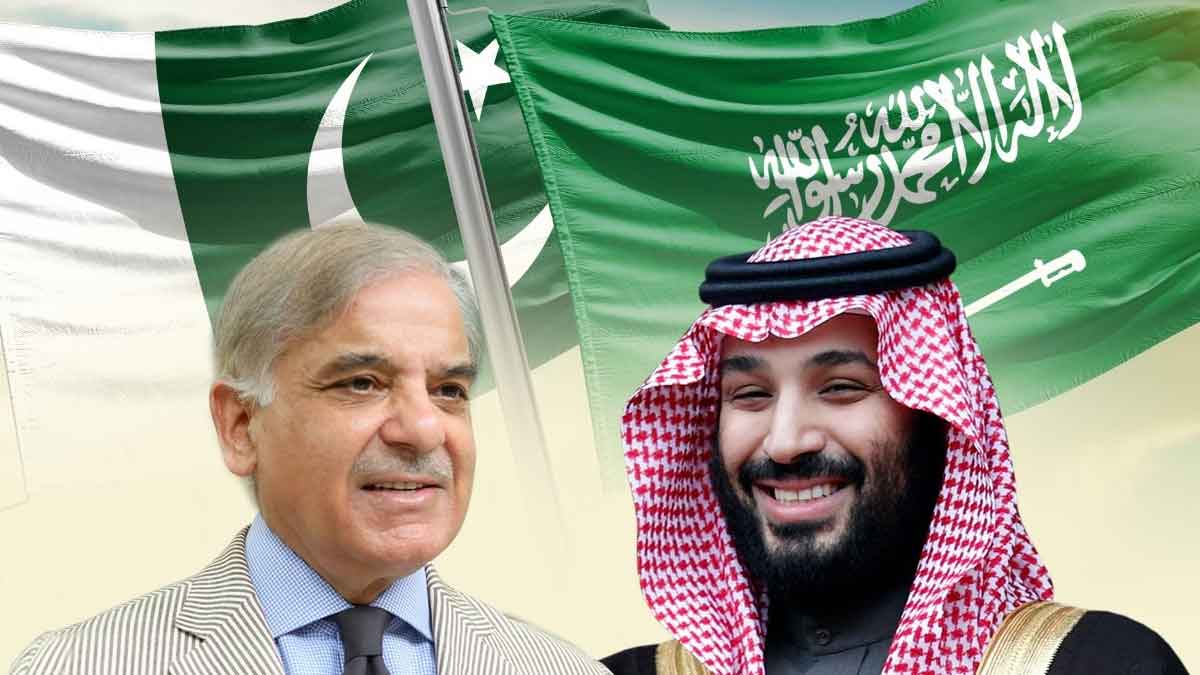 On Sunday, the Saudi Fund for Development (SFD) announced the extension of a $3 billion investment for Pakistan that was due to mature on December 5 for a year.

The State Bank of Pakistan (SBP) made the statement through its official Twitter account, stating that the deposit was made with the central bank in accordance with the programme and that the money has since been added to the $8.6 billion in foreign exchange reserves.

Saudi Fund for Development (SFD) has confirmed rollover of $3bn deposit maturing on 5Dec22 for one year. Deposit is placed with SBP and is part of its forex reserves. This reflects continuing strong and special relationship between KSA and Pakistan. Old PR https://t.co/YvQ9VXPq0x

The SBP stated that “this reflects the ongoing, strong, and unique partnership between KSA and Pakistan.”

With an effort to boost Pakistan’s foreign currency reserves and aid in the recovery from the COVID-19 pandemic, Pakistan and the Kingdom signed the deposit agreement in November 2021.

For the past few months, the local currency has been under pressure due to a number of factors, including rapidly declining foreign exchange reserves. The KSA deposit rollover is anticipated to improve investor confidence.