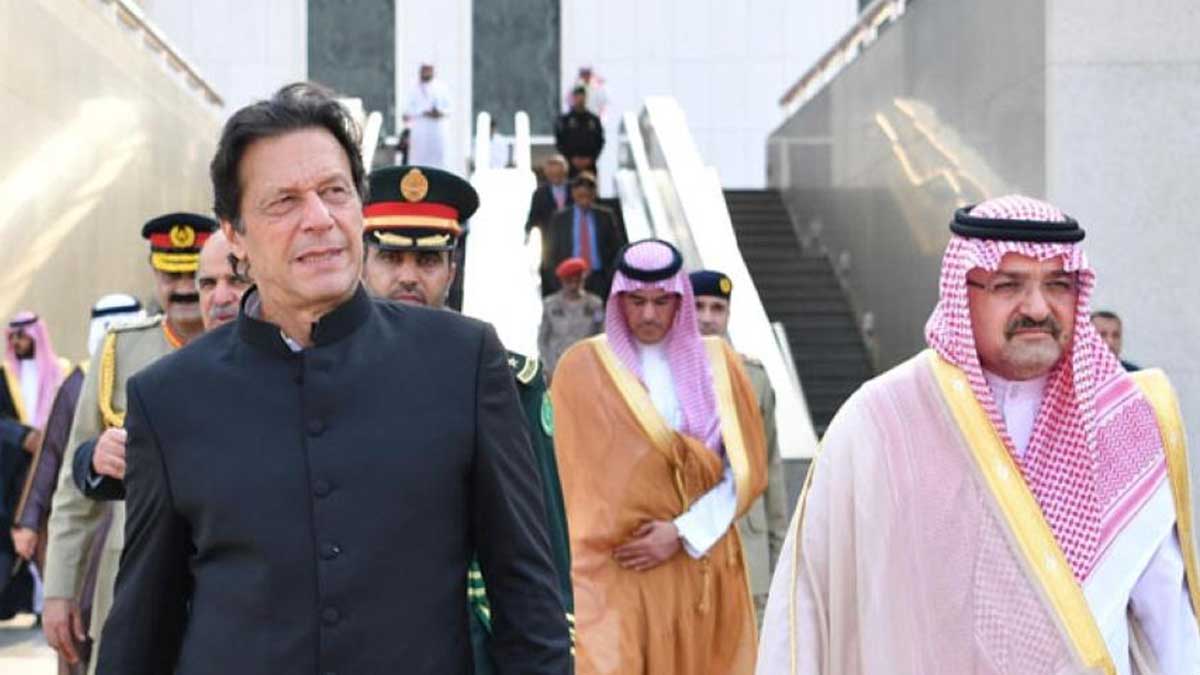 The State Bank of Pakistan on Saturday received the much-awaited $3 billion loan from Saudi Fund for Development (SFD), as part of an economic support package.

The PM’s aide acknowledged the support provided by Saudi Arabia and wrote: “I want to thank Crown Prince Mohammed Bin Salman and Kingdom of Saudi Arabia for the kind gesture.”

Good news, US$3 billion Saudi deposit received by SBP. I want to thank His Excellency Crown Prince Mohammed Bin Salman and Kingdom of Saudi Arabia for the kind gesture.

On November 29, the central bank of Pakistan and SFD signed a deposit agreement for funds worth $3 billion with an aim to increase its foreign exchange reserves.

A statement issued by the SBP illustrates that the contract was signed by SFD Chief Executive Officer Sultan Bin Abdul Rahman Al-Marshad and SBP Governor Dr. Reza Baqir at the State Bank in Karachi.

In October, Saudi Arabia had decided to recuperate its fiscal provision to Pakistan, together with about $3 billion in safe deposits and $1.2billion worth of oil supplies on late payments.

The contract was reached during Prime Minister Imran Khan’s visit to the kingdom last month.

Earlier, Information Minister Fawad Chaudhry proclaimed that Saudi Arabia had declared the funding for Pakistan with $3 billion as a deposit in the SBP as well as financing refined petroleum products with $1.2 billion during the year.

“Under this deposit agreement, SFD shall place a deposit of USD 3 billion with SBP. The deposit amount under the agreement shall become part of SBP’s Foreign Exchange Reserves,” said the press release.

Though, it did not express the interest on $3 billion whereas the banking sources consider the interest rate is higher than the global market.