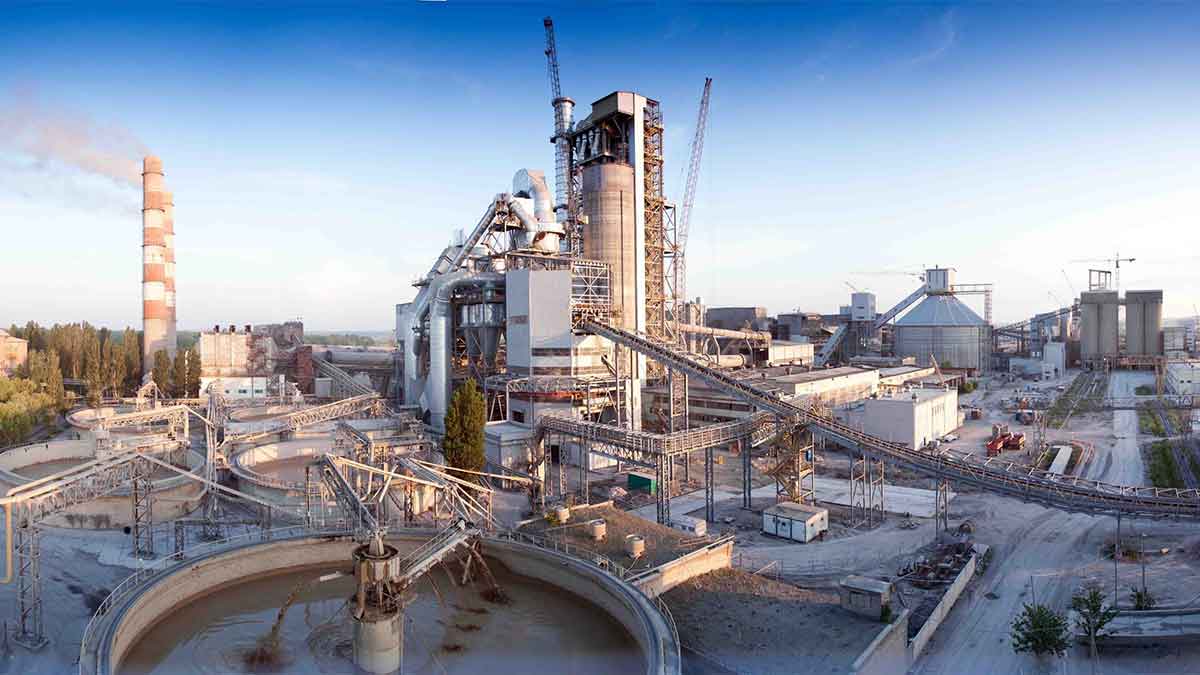 One of Pakistan’s leading cement manufacturers, Lucky Cement Limited announced entering into an agreement with Orient Energy Systems (Private) Limited, an engineering company, for the supply and installation of a 25.3 MW captive solar power project at its Karachi plant.

In a notification sent to the Pakistan Stock Exchange (PSX) on Wednesday, Lucky Cement Limited shared that the estimated cost of the project is Rs 3 billion

“The company is in the process of establishing Letter of Credit (LCs) for import of equipment, which is subject to receiving approval from the State Bank of Pakistan (SBP),” the notice read.

The project is likely to be completed in around eight months after the establishment of LC, the company said.

It further stated that the power project is in addition to the earlier announced 34MW captive solar power project having a 5.589MW Reflex energy storage at the company’s plant in Pezu, Lakki Marwat.

“Sustainability and adoption of clean energy have remained a cornerstone of the Company’s strategy and it was one of the first cement companies to install waste heat recovery (WHR) units at both its plant sites,” it said adding, “The company’s initiatives for investment in renewable energy projects will play a key role in cost savings as well as reduction of country’s reliance on imported fuel.”

Earlier in June this year, Lucky Cement’s Board of Directors authorized its management for undertaking a feasibility study for a renewable energy project at its plant in Karachi.

It was reported that the power plant was synchronized with the national grid towards the end of CY 2021 and attained a Commercial Operations Date (COD) on March 21, 2022.