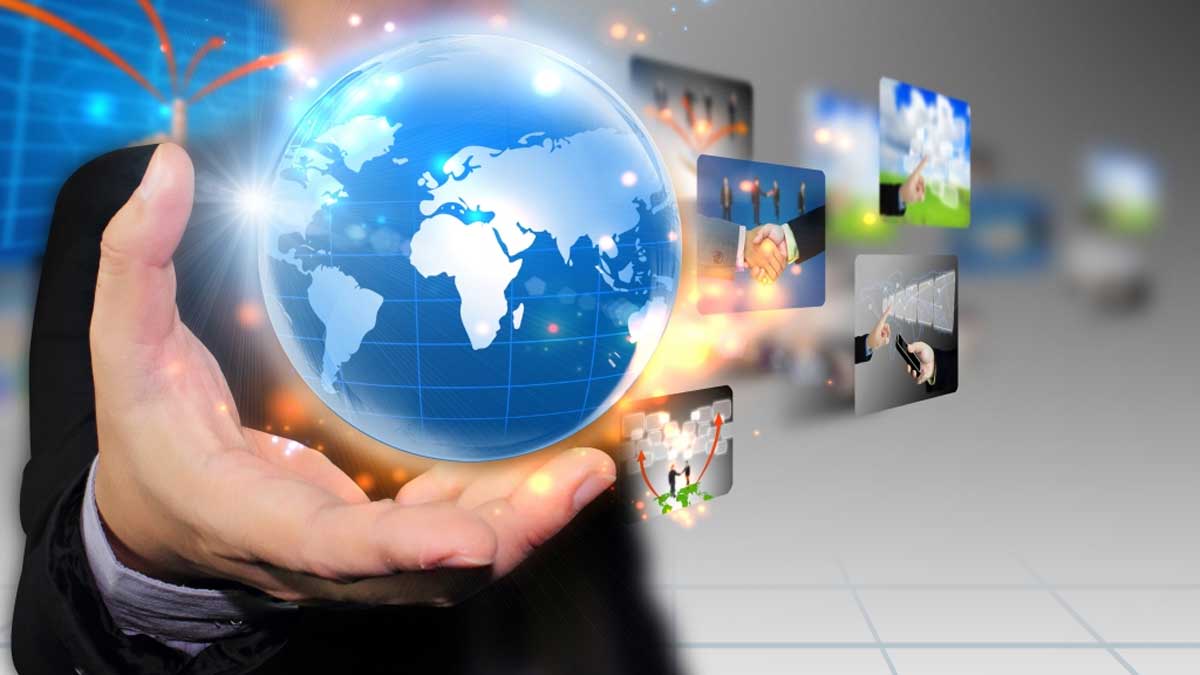 Pakistan’s IT exports will reach $50 billion in the next few years due to the effective polices of current government, said PM Imran Khan.

The government has decided to expand the information technology (IT) sector in a few years, Prime Minister Imran Khan said, emphasizing the youth to take benefit of the “technological revolution”.

While addressing the National E-Commerce Convention, the prime minister said, “We have provided small incentives, and in a span of a year or two, our IT exports have jumped from $2 billion to $3.75 billion. Our youth has taken much advantage of the small incentives provided by the government.”

The premier added that the government would pave the way for the youth so they could get an advantage from the “technological revolution”.

Moreover, PM assured the government’s determined facilitation and advised the youth not to miss the IT revolution which would not only make revenue but also help to bridge the country’s trade gap.

Besides, the premier also declared that the government has taken the decision to grant a complete tax exemption to registered freelancers.

Imran Khan informed the meeting that last week, former Microsoft boss Bill Gates visited Pakistan at his request as he wanted to include him in Pakistan’s IT sector.

He hoped that he would put up the good news in a few days in that respect. PM Imran Khan also cherished the contribution of Gates to Pakistan for polio uproot as the country reported no case last year.

Earlier, the prime minister launched E-Tijarat Portal and in this regard, he commented that Pakistan’s elite-centric system continuously resisted the common man from shining. Though, regardless of having no developed systems, the country’s youth had immense potential.

He voiced the government had also announced a fundamental education curriculum for up to fifth class until now to eliminate the systemic discrimination of English and Urdu medium education.

In addition, Imran Khan cited the example of a freelancer named Nadia from Gilgit and said IT delivered the easiest opportunity, mostly for women, to be a part of the national development.