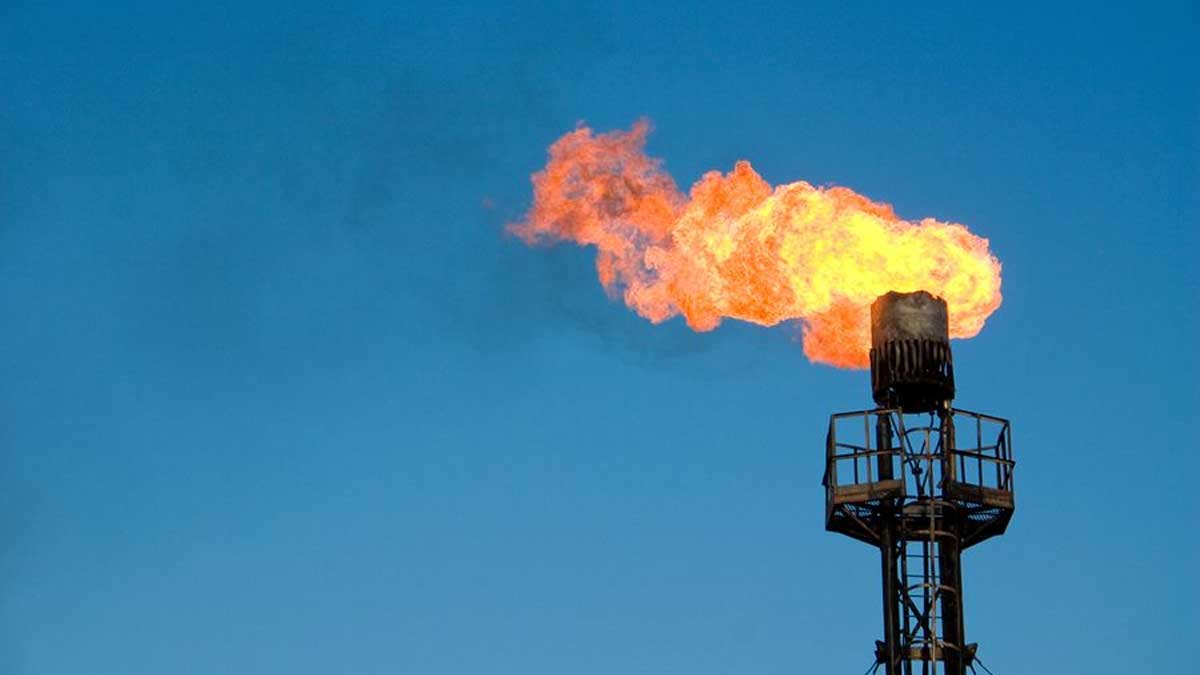 Pakistan Petroleum Limited has disclosed that it made a hydrocarbon discovery from exploratory well, Mohar-1, in the Latif Block (the “Block”) in Sindh.

Pakistan Petroleum Limited has claimed a big success in Sindh. It has gone for the discovery of hydrocarbon reserves from an exploratory well, Mohar-1, in the Latif Block (the “Block”) in Sind.

A similar discovery of hydrocarbon was made in September, last year from an exploratory well, Jugan-1 in the Latif Block (the “Block”) in Sindh.

In the month of October, Oil and Gas Development Company Limited which is the operator of Jadran West Exploration License with 100 percent working interest has made a gas discovery over Mughalkot Formation from its exploratory efforts at Jadran West X-1 well, situated at Kohla District in Baluchistan.

Pakistan Petroleum Limited has called this big discovery the result of untiring efforts and exploratory strategy of the joint venture partners.

The PPL says, “The discovery will contribute in improving the energy security of the country from the indigenous resources and it will also increase the hydrocarbon reserves of the joint venture partners and the country.”