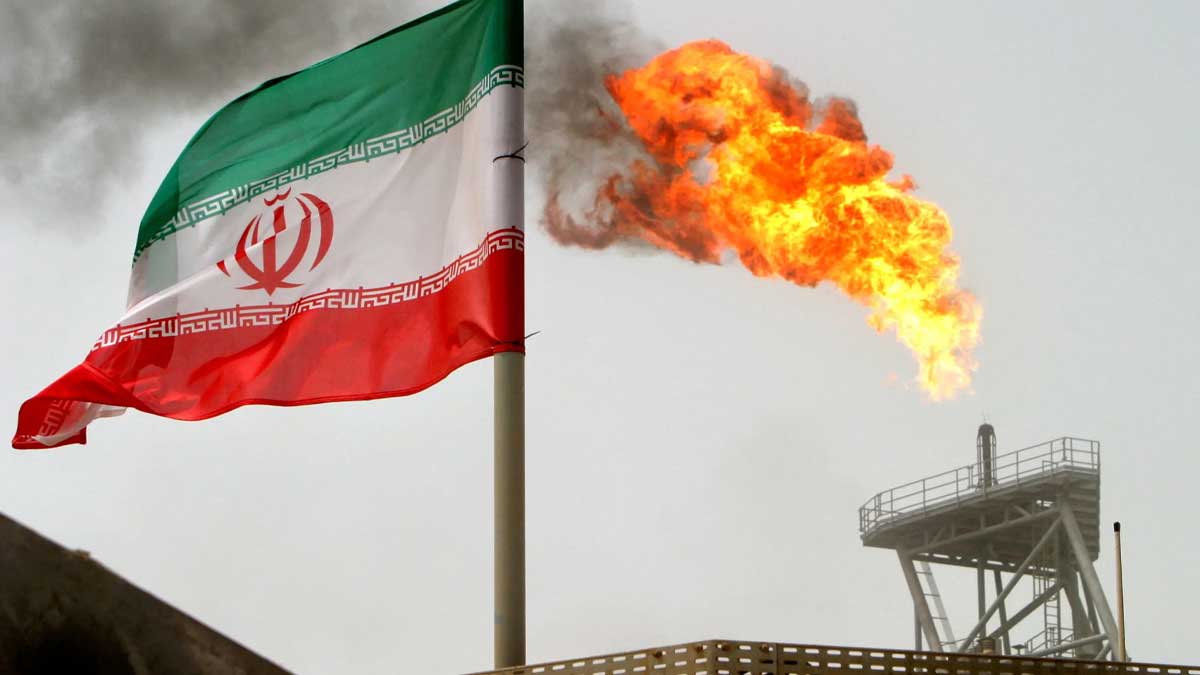 A draft agreement is “97-98 percent ready” in Vienna to revive the 2015 nuclear agreement, Iran foreign ministry spokesman said Monday in a press briefing.

Saeed Khatibzadeh acknowledged for the first time that a draft agreement between the two sides is ready, although earlier Tehran had dismissed a Reuters report quoting other sources about the existence of such a document.

Khatibzadeh did not mention what the remaining 2 or 3 percent of problems are, but both Iran and the United States in recent days had emphasized that important and serious issues remain unresolved.

Iranian President Ebrahim Raisi stated that discussions in Vienna to resurrect Tehran’s 2015 nuclear deal with foreign powers will fail unless the US is willing to waive sanctions against the Islamic Republic.

Read more: Seventh round of talks on Iran nuclear deal concludes in Vienna

According to Reuters, a US-Iran nuclear agreement is taking shape in Vienna following months of indirect discussions to resurrect an agreement that Washington withdrew in 2018 under then-President Donald Trump.

“The US must demonstrate its willingness to lift major sanctions. To proceed further, the guarantees are required to establish an agreement “.  President Raisi remarked.

Other points included in the draft text of the deal included the unfreezing of billions of dollars in Iranian funds kept in South Korean banks and the release of Western captives jailed in Iran.

“Aggression is always doomed to fail. Resistance has yielded results, and there is no military answer to any of the regional problems “Raisi remarked.

Raisi was more cautious than Saeed Khatibzadeh, a spokesman for Iran’s foreign ministry, who had earlier stated that the Vienna talks had made “great progress.”

In the Vienna talks, Khatibzadeh also stated that “nothing is decided until everything is agreed.” “The remaining difficulties are the most tough one,” he said at a weekly press conference.

In exchange for the removal of international sanctions, Iran and world countries agreed to limit Tehran’s uranium enrichment to make it more difficult for it to create material for nuclear weapons.

Meanwhile, Iran is willing to exchange detainees with the US, according to Iran’s foreign minister, who also stated that talks to resurrect the nuclear deal could happen “as soon as possible” if the US took the right political steps.

On the other hand, Israel, Iran’s arch-enemy, who also possessor of its own nuclear arsenal, has been keeping a careful eye on the Vienna talks.