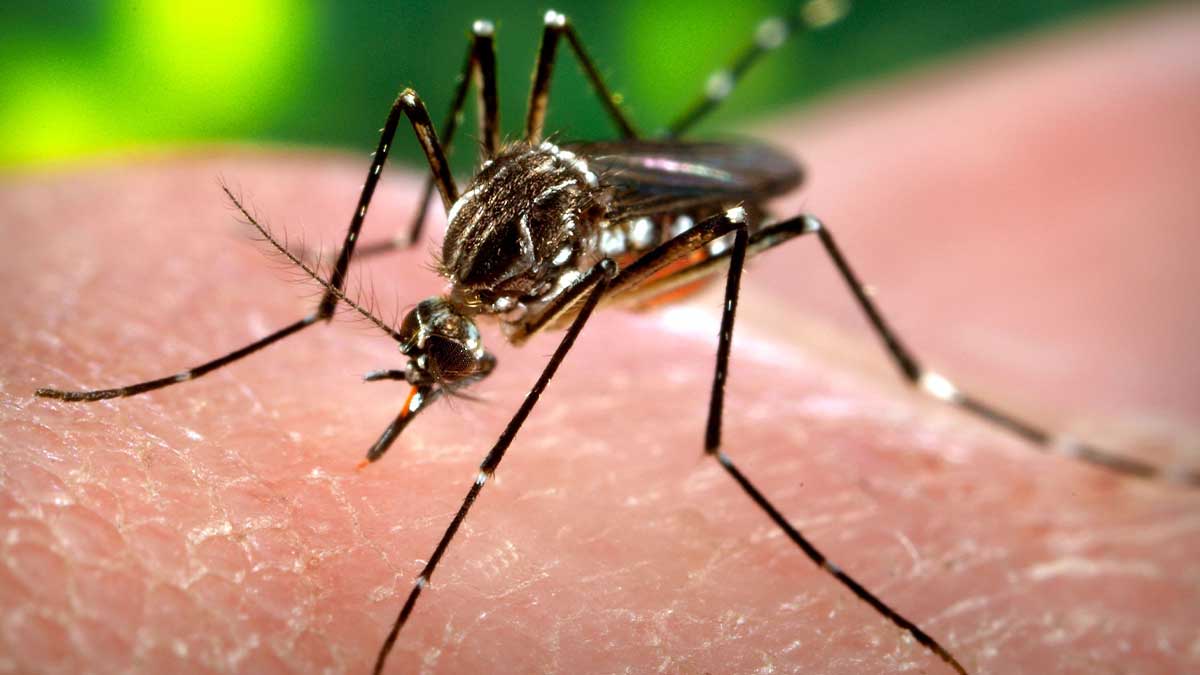 An outbreak of the mosquito-borne disease feared in the coming days in Pakistan as the federal capital of Islamabad has reported 32 new dengue cases in last 24 hours.

As per the statement given by Islamabad District Health Officer (DHO), Dr. Zaeem Zia, 32 new dengue cases took the total number of patients suffering from the fever to 177 in Islamabad. He informed that due to the increasing number of dengue cases have been admitted in the hospitals. “As many as 82 individuals contracted dengue in the last four days,” said Dr. Zia.

The dengue larvae were found at 53 spots during the anti-dengue scrutiny in the city as told by the doctor.

Moreover, it has been informed that a total of 99 patients fighting the disease are recently admitted to hospitals across the city and are going through treatment.

According to Dr. Zia, almost 55 cases were reported in Tarlai Kalan, followed by 17 in Koral, and nine each in Alipur and Tarnol.

Pakistan Health authorities are working hard to fight the ongoing outbreak of dengue fever. This epidemic was first reported on 8 July 2019 in Khyber Pakhtunkhwa (KP) province, by the Khyber Teaching Hospital in Peshawar.

Dengue is a virus-related infection that is caused by four types of viruses (DENV-1, DENV-2, DENV-3, DENV-4) belonging to the Flaviviridae family.

The female mosquitoes, which feed both indoors and outdoors during the daytime, bite the humans and result in the transmission of the virus. These mosquitoes flourish in areas with stagnant water, like water tanks, puddles, containers, and old tires.

The absence of consistent hygiene and regular garbage collection are also the reasons for the spread of the mosquitoes.