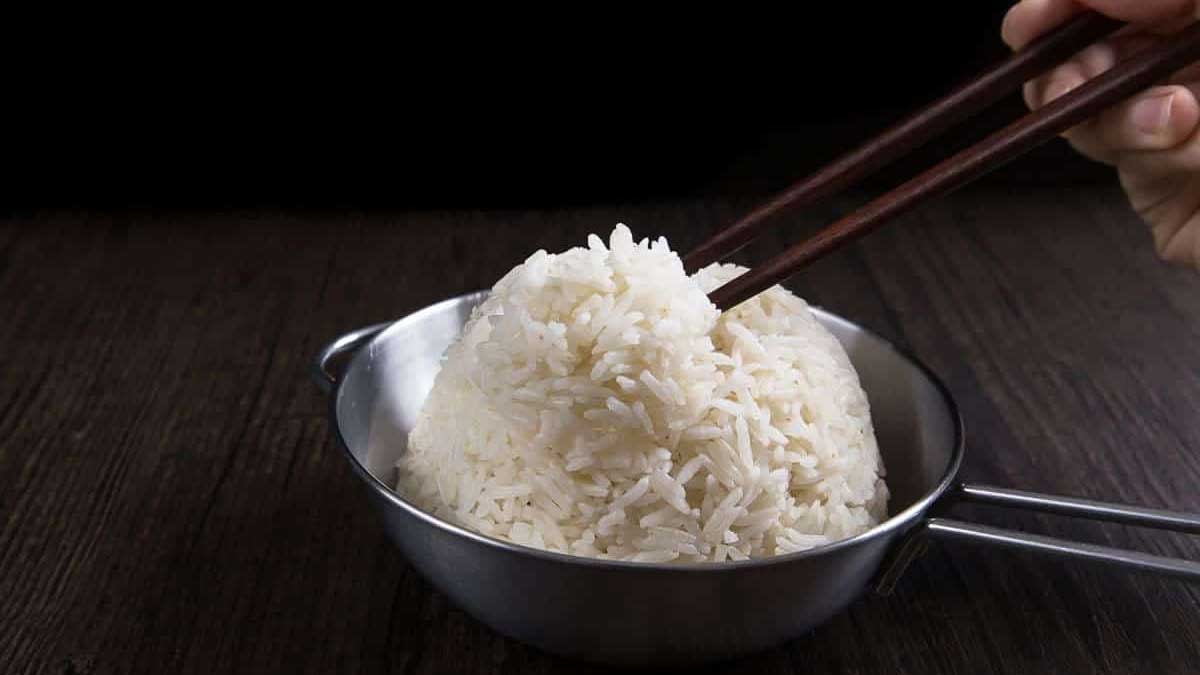 Pakistan among the largest rice suppliers to China after rice exports crossed $400 million in 2021, up 133 percent year on year.

According to the report, issued by the General Administration of Customs of the People’s Republic of China (GACC), Pakistan’s export of rice to China increased by 133 percent to more than $400 million during the last fiscal year on a year-on-year basis. During the first five months of the fiscal year 2020-21, Pakistan was the largest rice supplier to China.

China relaxed the import restrictions on Pakistani rice and seven more rice exporter have been included in the approved list. Badar uz Zaman, the commercial Counselor of the Pakistan Embassy, Beijing said that incoming year, his target is to achieve one million tons of rice to be imported in China from Pakistan.

He told the China Economic Net that Pakistan had become the third-largest exporter of rice to China. He said that they were using traditional and special media platforms to provide awareness about Pakistani rice in the market.

He added, “We are also in discussion with the Chinese government for the technology transfer of sea rice because huge saline land along with the coastal districts can be used for rice cultivation. The Chinese have been successful in their experiments to use the saline land and we can learn this from China.”

Miss Xie who is working in a Pakistani restaurant as a manager says that the Chinese come to her restaurant for enjoying the food, made by Pakistani rice as it is different in taste from Chinese rice and it had a special fragrance.

Moreover, Asif Jalil, the owner of a famous restaurant in China says, “The quantity of Pakistani rice exported to China at this moment does not represent the demand from local consumers. It only tells that we let some consumers try Pakistani rice. When this export grows over a certain period, then basically we will be able to see the number of returning consumers to rightly quantify the growth in demand for Pakistan.”

The rice exporters of Pakistan are of the opinion that shipping cost has gone very high due to the Covid-19 therefore if some incentives are given to them by the Chinese government, the rice export may further go up. They added that IRRI-6, IRRI-9, semi or wholly milled rice, and broken rice were the main types of rice being exported but along with Basmati and other top variety still have a big market in China to explore.