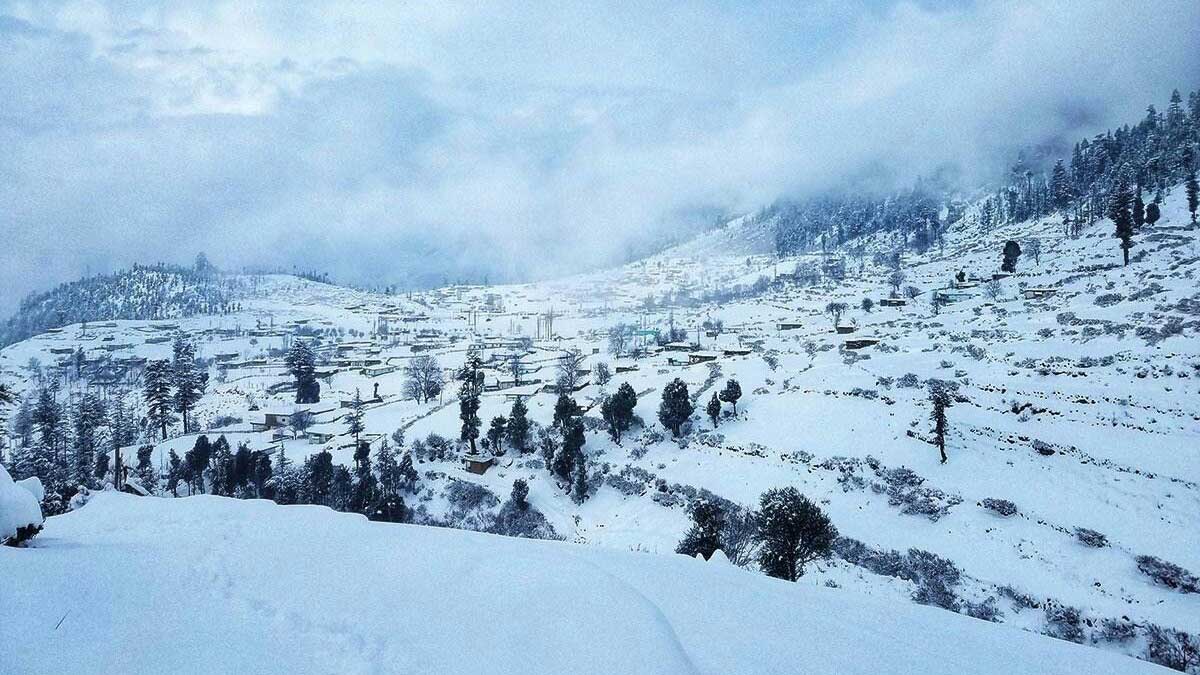 According to the Interior Minister Sheikh Rasheed, while talking to the media on Tuesday, said that the government had planned to explore new tourist spots to boost the tourism industry and to project a positive image of the country globally through modern means of communication.

He said there was a dire need to explore almost 10 to 15 new tourist spots in the country to create options for the travellers. He further said that Murree had a record breaking snowfall this year which is a big challenge that needs to be properly managed. However, all routes of Murree will b e cleared as it in is continuously under observation.

Replying to a question, the minister criticised the “irresponsible behaviour of the opposition” saying they were playing politics on the tragedy instead of extending a helping hand.

Murree to be given district status to ensure better administration

On Monday, the Punjab government gave green signal to suggestions of making Murree and other adjoining travel hotspots a district—recommending ‘Kohsar’ as its new name.

According to details, Punjab Chief Minister Sardar Usman Buzdar has directed concerned authorities for establishment of the district as well as Koshar Development Authority.

The announcement came two days after thousands of tourists stranded due to heavy snowfall, 22 of whom froze to death including women and children after the overnight blizzard pummelled Murree. The deaths occurred due to excess carbon monoxide. The power has been restored across 70% of the areas.

The report stated that the traffic was blocked due to falling tree in sixteen points. At least 21,000 vehicles were sent back, 22 people were killed in 4 to 5 vehicles, these people died due to excessive carbon monoxide.