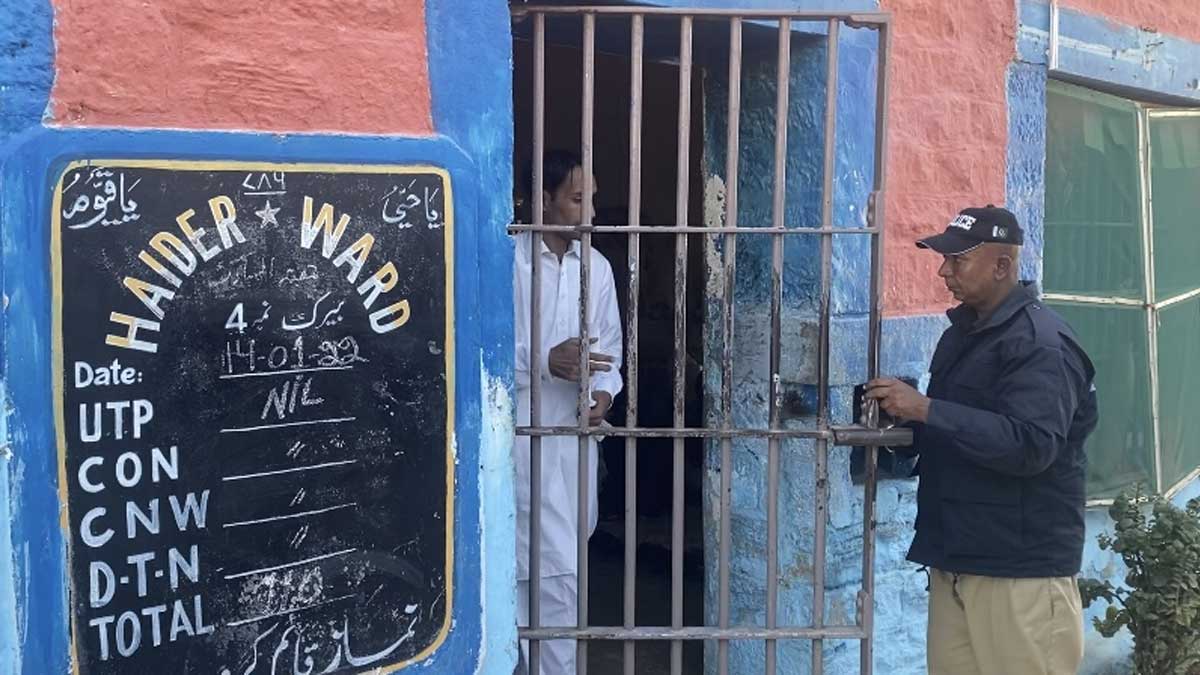 Muhammad Naeem Shah, who is serving life imprisonment in Karachi Central Jail after he was convicted of murder in 2011, has won a scholarship worth Rs 1 million to undertake a degree in chartered accountancy.

While talking to the media, Senior Superintendent of Central Jail Muhammad Hassan Sehto told the media that the Institute of Chartered Accountants has awarded a scholarship worth Rs 1 million to undertake a degree in chartered accountancy for his outstanding academic performance.

According to the superintendent, “While in prison, he resumed his studies,” he added, “He gave his matriculation exams and then undertook intermediate examination, in which he secured excellent marks, and attained a position in the top 20 students.”

In intermediate, he passed with 954 marks out of 1100, obtaining 86.73 percentage that showed his ultimate dedication towards studies despite tough circumstances.

Senior Superintendent of Central Jail further said that Naeem approached ICAP after his Intermediate results and requested them to be given a chance to become a Chartered Accountant for higher studies. In this way, he was offered a scholarship because of his outstanding academic performance.

Letters were exchanged in this regard in which ICAP stated that Shah, who is serving life, was eligible for their scholarship programme, and has been given a scholarship of Rs 1 million, the superintendent added.

“Naeem Shah, the son Farman Shah, showed good manners whilst in jail and spent most of his time studying instead of talking to fellow prisoners. The jail authorities also him encouraged fully and provided him with all possible help in his studies,” Sehto added.

Muhammad Hassan Sehto admired Naeem for his utmost dedication, he said, thanks to Shah’s own dedication and the encouragement of the prison authorities, he was able to achieve this position today.