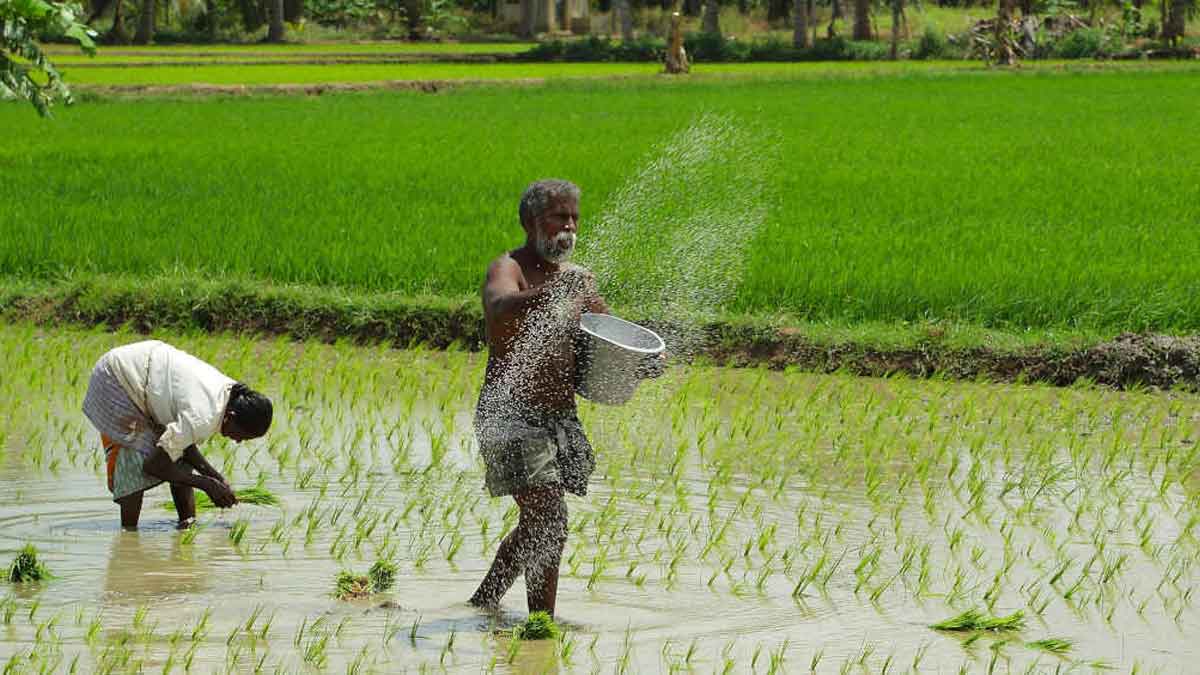 Pakistan’s record-breaking production of rice is expected to hit 9 million tonnes of the target against all odds in the present fiscal year as compared to the 2012-22 8.9 million tonnes.

According to the report of US Foreign Agricultural Service GAIN for July 2022, production of rice is predicted to lower by an 8.4 million tonnes in Pakistan.

However, due to weather circumstances, growth in acreage, and better accessibility of farm inputs, the domestic rice sector specialists predict that over 9 million tonnes of paddy would be harvested in Pakistan in the forthcoming season.

“Above normal rain in July and the first week of August, late sowing of paddy in cotton fields of Sindh and south Punjab which were damaged due to heavy rains, will push for a record rice production,” Hamid Malik said.

Sources said that Pakistan has a carryover stock of about 1 million tonnes but increasing consumption of corn for the purposes of animal feed will leave more exportable surplus during FY23.

“Pakistan has big chances of rice exports up to 5 million tonnes during the FY23 because of lower paddy production of over 10 million tonnes in India as the crop was hit by erratic rains of monsoon there, Chinese crop was affected by high temperature, and Vietnam suffered untimely rain at harvesting time,” he added.

Moreover, worldwide rice production is likely to show a decrease to 515 million tonnes this year against 519 million tonnes earlier, creating a huge gap of 4-5 million tonnes on the source side, Malik predicts, adding that the global average price will be increased when compared to ongoing season.

Taking about the growers of Basmati, he predicted that they may receive a lesser amount for their production this year but due to greater per acre yield and a reduction in expenditures to pump out subsoil water, because rains and better availability of urea may provide them relief.

He further anticipates that this year the prices of non-Basmati rice variations in the local market will be greater than before.