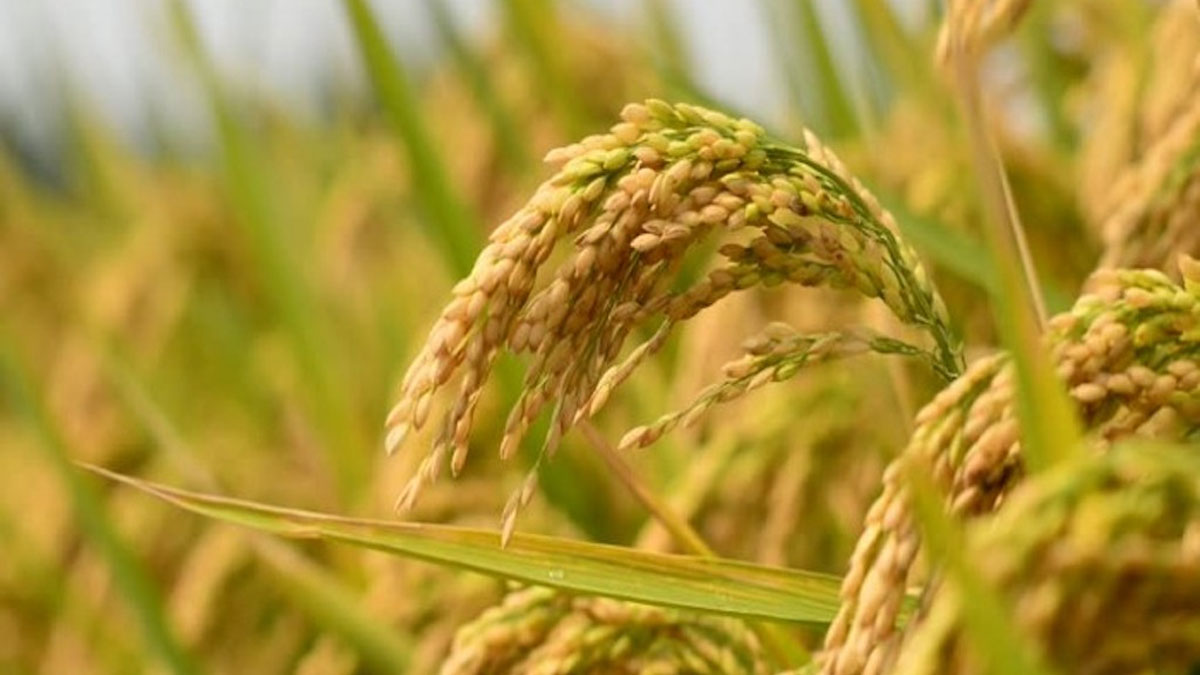 According to the recent data released by the Pakistan Bureau of Statistics (PBS), the country exported 4.877 million tonnes of rice in FY22 compared to 3.684 million tonnes in FY21, showing an increase of 32.35%.

Over the last couple of years, lands under rice cultivation have been on the rise. As per the Economic Survey of Pakistan (2021-22), the crop was seeded on 3,537 thousand hectares, displaying a growth of 6.1% as compared to 3,335 thousand hectares a year ago.

Besides the increase in acreage, the growth in rice production is another significant aspect expediting the increase of Pakistan’s rice exports.

Moreover, the renewal of good varieties and the implementation of modern technology are essential factors for obtaining greater yields. Hybrid rice from China has substituted some backward local varieties.

Meanwhile, R&D Centre Chief Scientist Long Chunjiu stated in a recent interview that Pakistan has a huge potential for rice export, in which hybrid rice seeds can play a major role.

Pakistan’s rice export to China during the first six months of this year was worth around $345 million, against the $258 million in the corresponding period of last year, the General Administration of Customs of China (GACC) said in a statement.