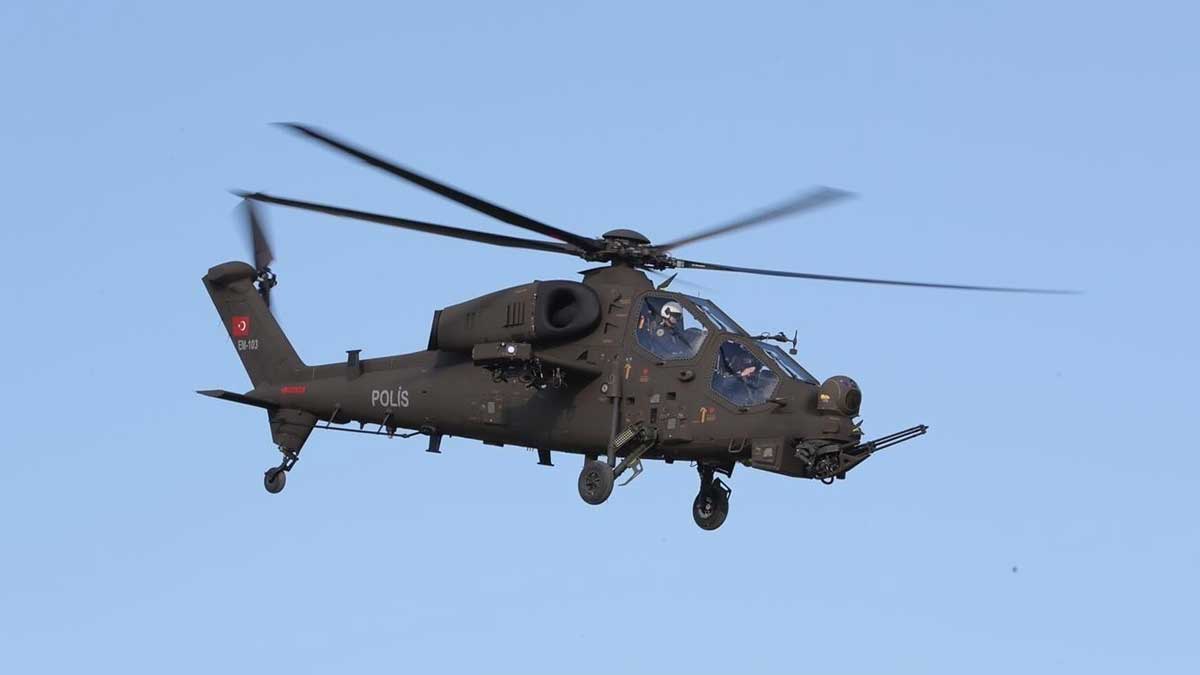 Pakistan on Friday denied media reports that the country had cancelled a deal to buy 30 attack helicopters from Turkey.

In a statement, the Inter-Services Public Relations (ISPR), termed the rumours baseless of Pakistan not acquiring T129 Tactical Reconnaissance and Attack Helicopters (ATAK) from Turkey.

Due to a US restriction on the choppers’ engines, it was reported that Pakistan have cancelled a $1.5 billion deal to buy 30 attack helicopters from Turkey, choosing instead for Chinese-made aircraft.

While responding to a query, Iftikhar was cited as saying during a press conference that “as far as the Turkish deal is concerned, we have moved from TAI made choppers.”

He reportedly stated that Pakistan was in talks with China about attack helicopters, adding that “maybe, we will obtain some gunships from China.

For many years, reports have suggested that Pakistan would explore purchasing the Z-10ME, an enhanced version of the Chinese Z-10 helicopter, as well as that the Chinese helicopter engine underperformed during Pakistani tests.

Pakistan decided to buy 30 T129 Tactical Reconnaissance and Attack Helicopters (ATAK) from TAI in 2018. The helicopters powered by LHTEC engines, which are a collaborative effort between British Rolls Royce and Honeywell, a US company. For military-grade commercial sales in the United States, foreign corporations must seek export licences.

While Washington has never approved the sale to Pakistan, which some have linked to Turkey’s acquisition of the Russian-made S-400 air defence system.

The US said that the system may be used by Russia to get secret information on Lockheed Martin F-35 fighters in a covert manner and that it is incompatible with NATO systems. On the other hand, the S-400 would not be incorporated into NATO systems and would not constitute a threat to the alliance, according to Turkey.