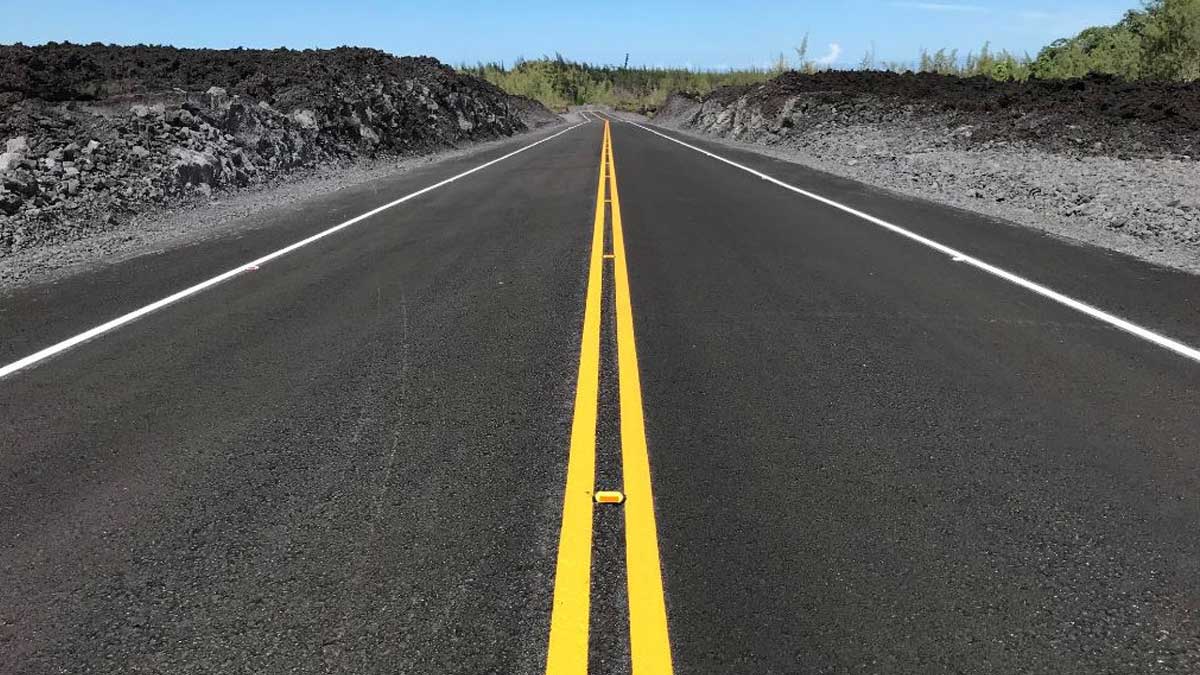 On Wednesday, Prime Minister Imran Khan said that national highways were now being built at lesser cost than past. He added that his government was engaged on developing the remote and neglected areas of Pakistan. Balochistan is one of the major neglected area that is being focused now. PTI is trying to provide a level playing field to the people of far-flung areas and improve their living standards.

The prime minister further said, “Previously highways were not constructed for long-term planning or connectivity but to fill pockets.”

Referring to the road projects executed by the previous government of the Pakistan Muslim League-Nawaz, Mr Khan said: “How is it possible that despite inflation we are constructing roads at a lesser cost as compared to the expenses incurred on such projects in 2013.

Since 2018, the PTI government has spent Rs 172 million on the construction of new four-lane highways which is 138% less than the Rs. 411 million spent by the PML-N government.

“About Rs 1,000 billion had gone into the pockets of the corrupt, and it happened to a poor nation,” he added.

While talking about Lahore, the premier said the city had a huge potential to generate revenue. He also emphasised to utilise prime lands that presently have not been utilised and thus merely dead capital. He added by saying that revenue generated from prime locations could be utilised for public welfare schemes.