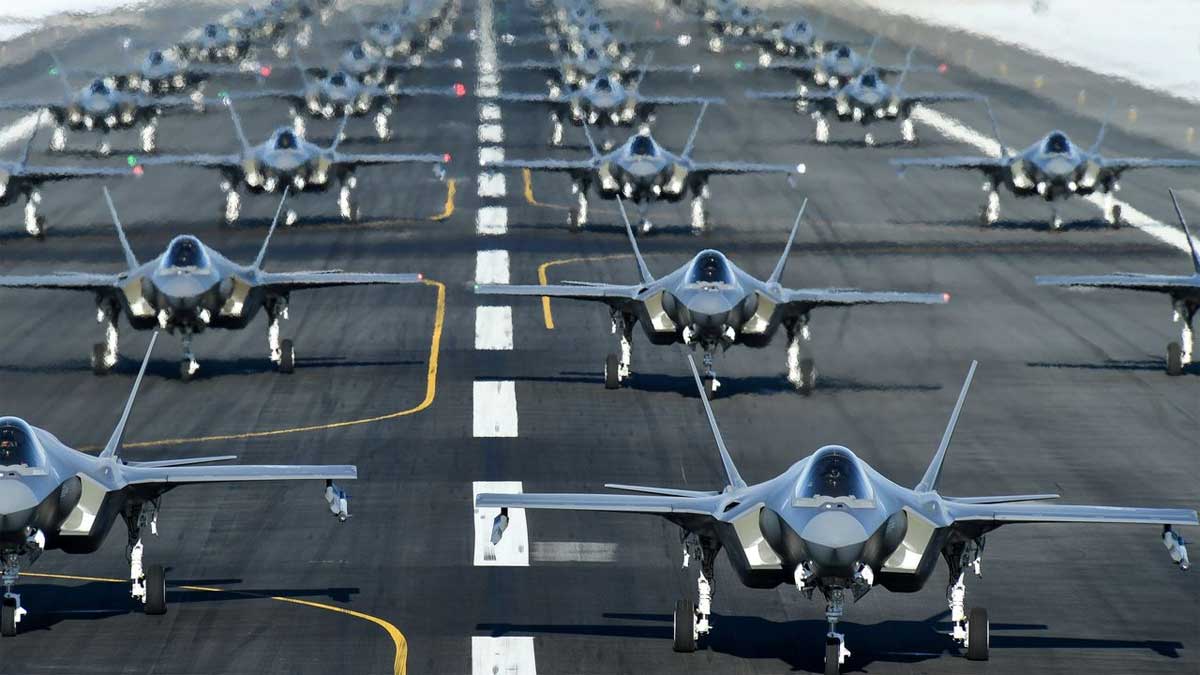 An Emirati official told CNN, “The UAE has informed the US that it will cease discussions to acquire the F-35.” “The re-assessment was prompted by technical needs, sovereign operating constraints, and a cost-benefit analysis.”

“The UAE and the US were looking toward an agreement that would address the acquisition’s mutual defence security conditions,” the official added. “The UAE’s primary provider for advanced defence requirements is the United States, and conversations on the F-35 may be re-opened in the future.”

The US State Department stated that the White House remained “committed” to the pact, which was considered as a cornerstone of an August 2020 agreement between the UAE and Israel to reestablish diplomatic relations.

Since the arms deal signing, the sale has been on a collision course, with US senators raising reservations about the agreement, which would involve the most modern US equipment ever given to an Arab state.

Pentagon spokesman John Kirby said that the US was eager to collaborate with the UAE to address both countries’ concerns. “The United States’ relationship with the United Arab Emirates is more strategic and sophisticated than any single weapons sale,” Kirby said at a press conference.

The groundbreaking agreement was suspended a day after Israeli Prime Minister Naftali Bennett met with Abu Dhabi Crown Prince Mohammed bin Zayed, the UAE’s de facto leader, in the UAE capital. It was an official visit by an Israeli leader to the Gulf state for the first time.

Meanwhile, the United States has pressed the UAE to remove Huawei Technologies Co. from its telecommunications network, claiming that the equipment could compromise the security of the UAE’s weapons systems.

Officials in the UAE, on the other hand, are suspicious of US statements about a possible security breach and are concerned about becoming embroiled in a “new cold war” between a major trading partner and a key strategic ally.