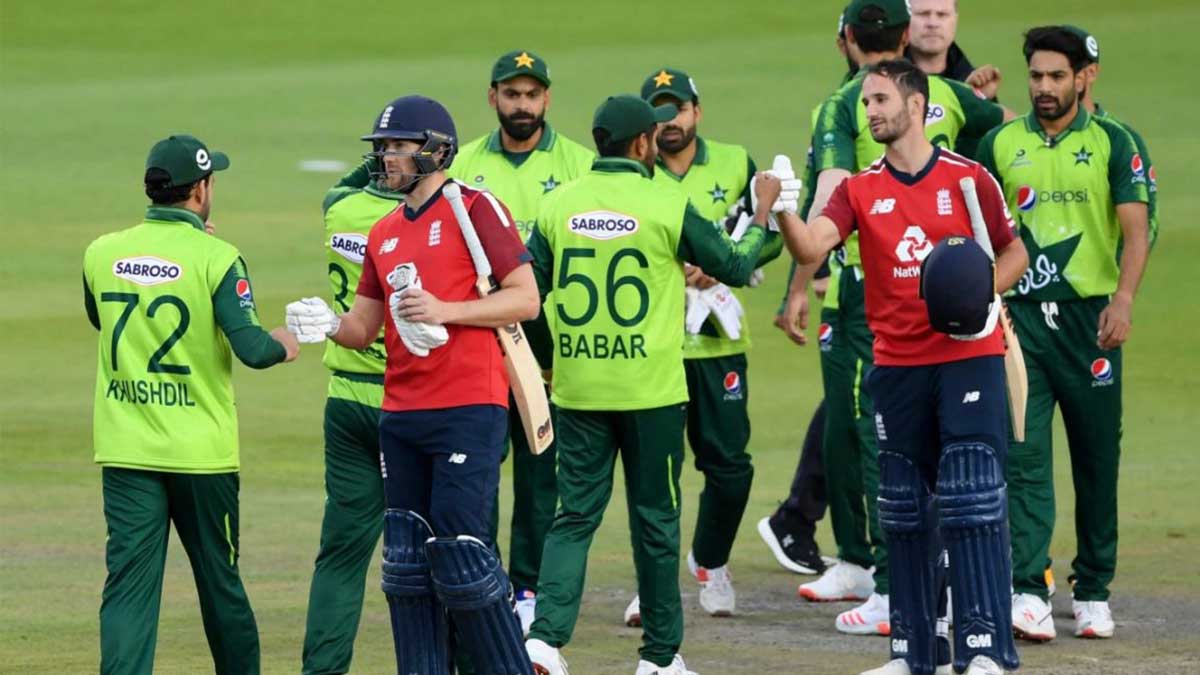 A special flight of Pakistan International Airline (PIA) carrying the national cricket team took off from Lahore for Birmingham on Friday for the England tour.

On Friday, June 25, the Pakistan men’s national cricket team headed to Birmingham via Abu Dhabi on a chartered flight to play three ODIs and three T20I against England. The players will be moved to Derby after arriving in Birmingham, where they will spend three days in room isolation before returning to training on Monday, June 28.

The team will play two 50-over intra-squad practise matches during their stay in a Derby isolation facility before heading to Cardiff on July 6 for the first ODI on July 8.

From 28-30th June Pakistani team will be conducting training sessions. On 1st and 3rd July the Green shirts will play their intra-squad 50-over practice match respectively. Furthermore, before leaving to Cardiff on 6th July, the team will practice more on 4th and 5th July.

For both format Babar Azam will lead the green shirts, while Shadab Khan will be vice-captain.