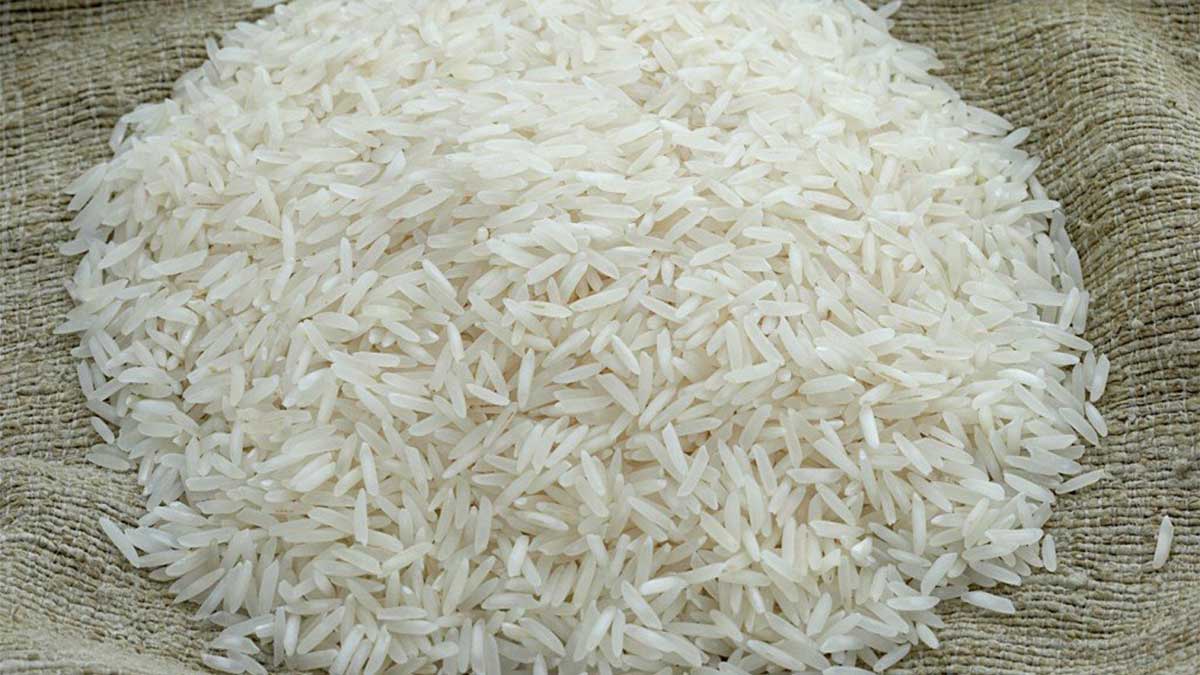 China has not imposed any restrictions on rice shipments from Pakistan, according to the Ministry of Commerce.

In a statement, the ministry denied claims in the media that China had imposed an export restriction on Pakistani rice, saying that the Chinese government was following stringent procedure SPS measures, which included verifying import consignments for the presence of the COVID-19 virus before port approval.

“This is to clarify an issue appearing in the media relating to the alleged export ban by China on Pakistani Rice. The Ministry of Commerce would like to clarify that the issue discussed during a meeting of the Senate Standing Committee on Commerce was that the Chinese Government is following strict protocol measures including checking import consignments for Covid19 virus presence before port clearance,” read the MoC statement.

It added that the Senators were informed that Pakistani export consignments of rice were detained for port inspection and detection but were later released after conformity with the Chinese government protocols. “China has not banned any rice exports from Pakistan,” it stated.

According to a statement released by the Senate Standing Committee on Commerce, which is chaired by Senator Zeeshan Khanzada, Pakistani rice export consignments were detained for port inspection and detection but were released after complying with Chinese official standards.

After coronavirus was discovered on the sacks, Trade and Investment Advisor Abdul Razak Dawood told a Senate inquiry that China had ceased importing rice from Pakistan.

According to a news report, Razak stated that China reported finding dead coronavirus on rice sacks, prompting the country to halt commodity imports.

COVID-19 particles were also discovered in the packaging of six seafood companies, according to Razak, and China halted imports from these companies.