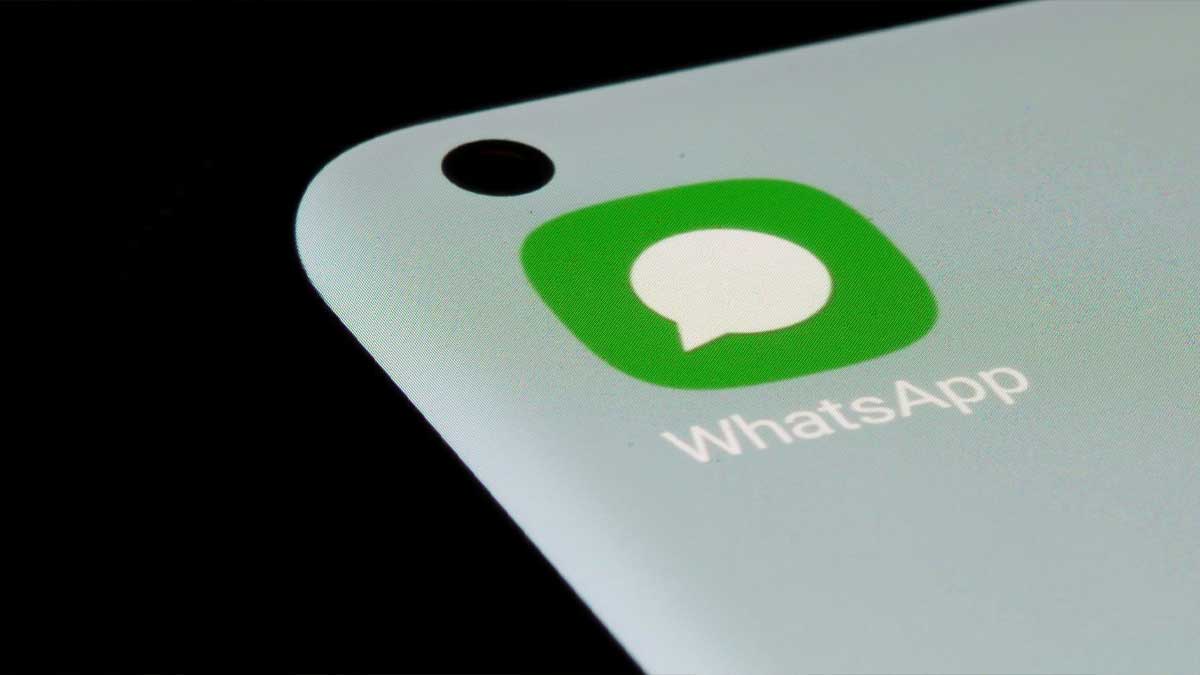 According to the Pakistan Telecommunication Authority (PTA), WhatsApp played a major role in what Israeli surveillance firm ‘NSO Group’ did with its hacking software, Pegasus.

It was disclosed at a meeting of the National Assembly’s Standing Committee on Defense, where high-ranking officials were briefed on the recent investigation by 17 media organisations, which claimed that India was one of a number of countries that used Pegasus to hack the smartphones of human rights activists, lawyers, and journalists around the world.

During the meeting, PTA officials revealed that Pegasus was used by several governments throughout the world for spying activities. WhatsApp’s encryption can’t be cracked, but Pegasus uses the messaging software to hack the phone’s microphone, which can only be done with WhatsApp’s help.

According to the Additional Secretary of the Interior, Pakistani cybercrime laws are not recognised anywhere in the world, which makes it difficult to investigate and prosecute such incidents quickly.

The Director General of the FIA’s Cyber Crime Division highlighted that country-to-country cybercrime information sharing has only recently begun, and different nations are now sharing reports of various cybercrimes, including dark web and pornography-related offences.

He went on to say that social media behemoths like Google, Facebook, and Twitter have given PTA access to their complaint portals, where it may register complaints against various cybercrimes. Their feedback rate, on the other hand, is only 34%, with the majority of responses being to child pornography.

WhatsApp CEO Will Cathcart has said that 1,400 WhatsApp users were targeted by governments using software from NSO Group.

He said that the recently released reports by 17 media organisations regarding the alleged snooping of politicians, officials, journalists and activists were in line with the US findings into a case of alleged hacking during 2019.