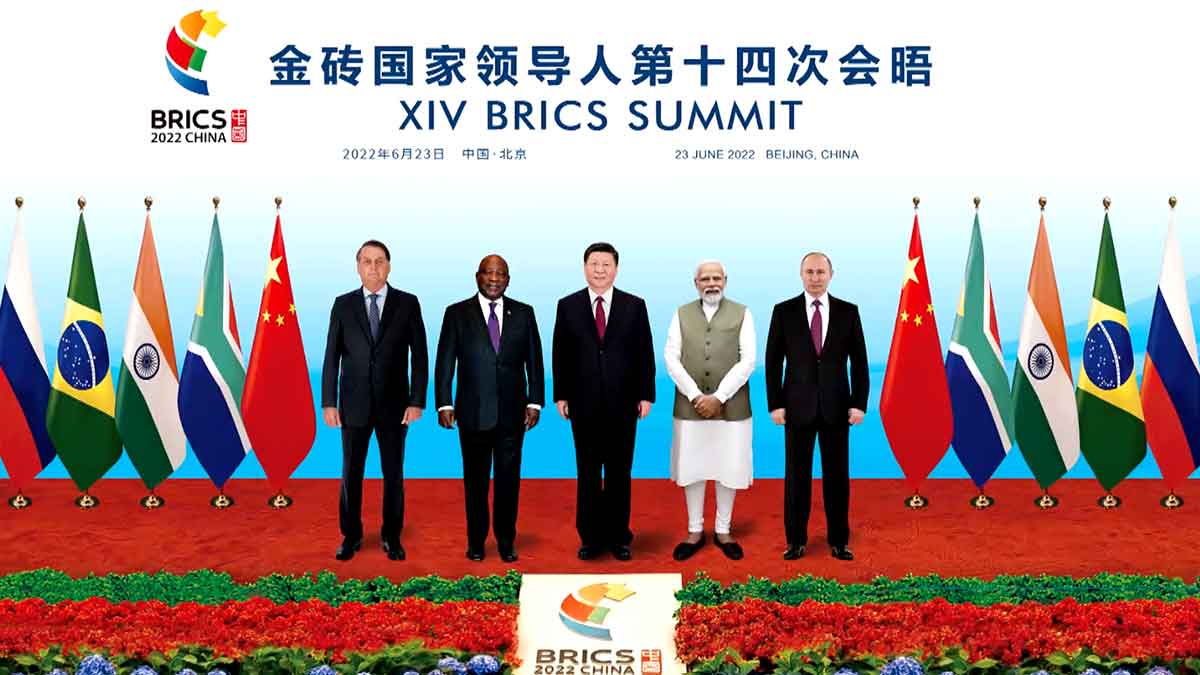 Pakistan said on Monday that a BRICS member has blocked its invitation to a development meeting held in China on June 24.

In answer to a question from the media regarding the “High-level Dialogue on Global Development,” which was held essentially in conjunction with the BRICS meetings, the spokesperson for the Foreign Office stated that Pakistan is fully committed to expanding bilateral and multilateral cooperation with China’s help.

A number of rising and developing economies were invited to the high-level discussion on global development, according to a representative for the foreign ministry.

Prior to the BRICS meetings, China, the meeting’s host nation, had discussions with Pakistan. Decisions at BRICS meetings are taken following deliberation among all participants, including invitations to non-members, according to the statement.

The spokesperson said in a statement: “We expect that the organization’s future involvement will be founded on inclusion principles, with the general interests of the developing world in mind, and devoid of narrow geopolitical considerations.”

Pakistan is a staunch supporter of world peace, shared prosperity, and inclusive development, it was stated, adding that Pakistan respects China’s contribution in supporting the interests of developing nations.

Pakistan sits as the G77+China’s current chair and is a member of the Global Development Initiative (GDI).

The statement added, “Pakistan and China are all-weather strategic partners, and our iron brotherhood is unshakable.”

The statement ended, “Pakistan stands ready to collaborate with all developing nations, including BRICS members, to address the challenges facing the global community.