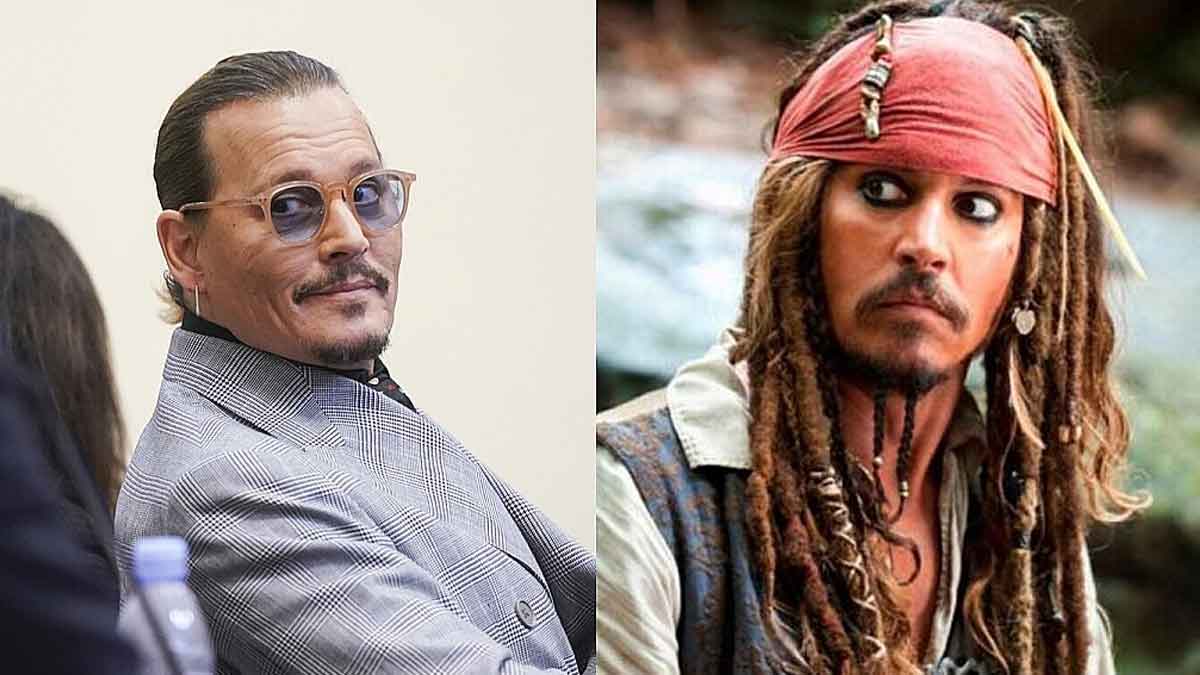 An industry source claims that Disney is very interested in mending their relationship with Johnny Depp. Disney reportedly offered Hollywood star Johnny Depp a whopping $301 million deal for him to return as the iconic character of Jack Sparrow in the “Pirates of the Caribbean” franchise and a Disney+ series.

“Disney is highly involved in mending fences with Johnny Depp. Prior to his defamation trial against Amber Heard, they contacted the actor and inquired about his potential in returning for one or even more additional Pirates movies. “But what I can tell you is that the production company has already probably written up a contract for a film about Jack Sparrow – so they are very optimistic that Johnny Depp will forgive them and return as his iconic character,” the source said. Furthermore, also revealed that “I know corporate sent him a gift basket with a very heartfelt letter, but I’m unsure how it was received.

Disney is apparently willing to go over and above and make an offer of $301 million, further than the sum Heard’s attorney predicted Depp would reject.

Is Disney aware that Mr. Depp has declared under oath that he would not accept another “Pirates of the Caribbean” franchise role for $300 million and a million alpacas?” said Heard’s attorney during the defamation trial.

The arrangement is purportedly for Johnny Depp to return as Jack Sparrow in “Pirates of the Caribbean 6” and a spin-off Disney+ series on the early life of the Captain of The Black Pearl. Furthermore, “Disney are prepping a deal for $301m deal that will include a large donation to a charity of Depp’s choice.