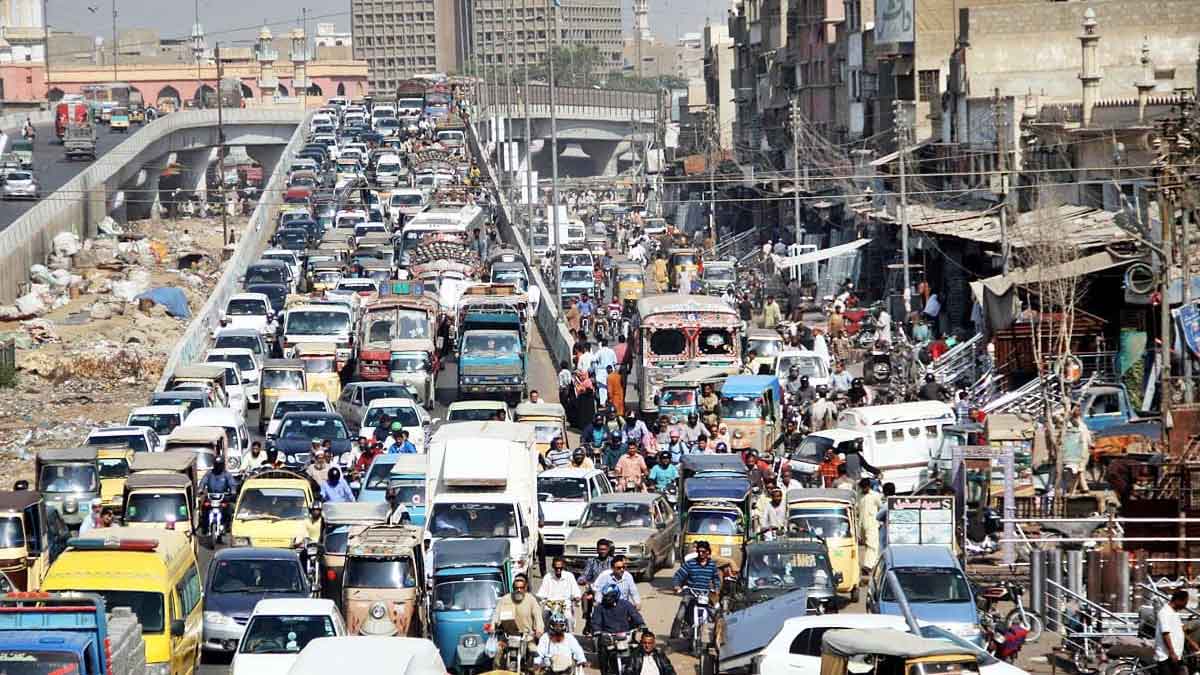 ‘Karachi’- The economical hub of Pakistan, also known as the ‘City of Lights’, has been ranked among the world’s worst cities to live in according to a list issued by The Economist.

The Economist’s intelligence unit published its annual report including the most and least livable cities in the world.

The list has been classified on the basis of the health care system, stability, culture, education, environment, and infrastructure.

As per the publication, Pakistan’s city Karachi has been given the 168th place among 173 cities on the list of least livable cities. The City of Lights, unfortunately, could only manage to beat Algiers, Tripoli, Lagos, and Damascus.

Based on the classification made, Karachi’s healthcare attained only 33.3 points and it recorded 35.2 for the culture and environment categories. For education, the mega city had a score of 66.7 while it earned a score of 51.8 in infrastructure.

The report further showed that the Austrian capital of Vienna again topped the list after a gap of two years. It grabbed the number one position from New Zealand’s city of Auckland, which moved down to the 34th position because of strict measures during the COVID-19 pandemic.

“Vienna had sustained the number one position back in 2018 and 2019 but as the pandemic hit the world badly, Vienna also slipped to 12th place in our rankings,” the report added.

Moreover, Denmark’s capital Copenhagen snatched second place on the list, followed by Switzerland’s Zurich together with the Canadian city of Calgary.

Read more: Karachi is the most viewed Pakistani city on Google Street View

“Russian cities are additionally seeing restrictions on culture and environment as a result of Western economic sanctions.”