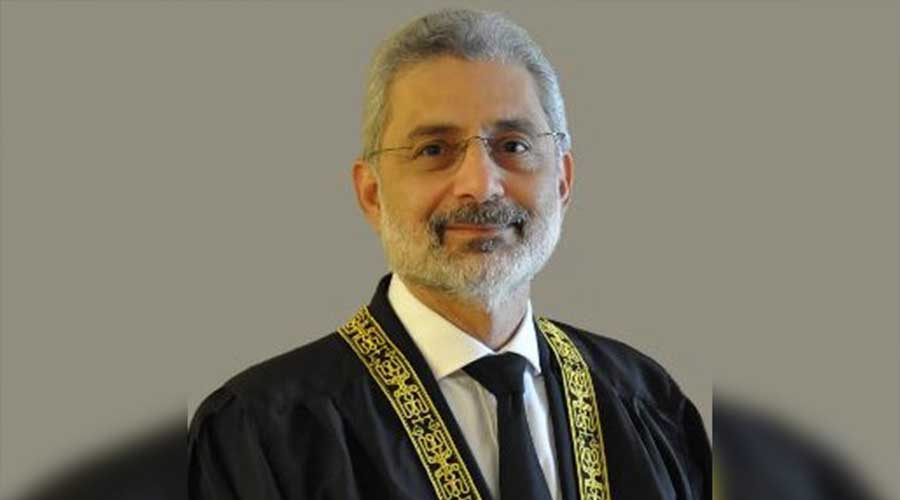 On Saturday, Justice Qazi Faez Isa’s wife, Sarina Isa alleged that since her legally-protected confidential income tax and bank records were illegally accessed, she wanted the same details about those who were provided her details and sought the income tax details of the Prime Minister and others.

She further stated that she had never been indulged in public office or never held a position in government and that she had been a private person who worked and paid a total of Rs 809,970 and Rs 576,540 as tax during the last two years. She explained in two similar statements of her position in response to notices that the Federal Board of Revenue issued.

Justice Isa’s wife said that FBR wants her to explain every rupee she earned during the last 38 years. She alleged in the statement, “They should not object because they have held or hold public office, while one of them, who is a government servant, complains that my family and I are not tax compliant”.

“Without prejudice to all my constitutional and legal rights, I also do not want to give you the pretext to allege that I did not provide information”.
She added that it is painful that the Federal Board of Revenue intended to pass an alleged unjustified and illegal order although there is no such law.
Although she provided the information to FBR willingly but said she was under no legal obligation to keep providing information to the FBR.